Believe it or not before I was a “big time” blogger, I was a trained journalist.

Yup. I worked for NBC, ABC and CBS News as well as many of the major cable networks. The one thing they all have in common – besides my awesomeness – is that they answer to the Federal Communications Commission (FCC). The FCC is the governing body of TV and Radio (not pay cable like HBO or Skinamax) – good old fashioned broadcasting.

Once upon a time, the FCC set up rules that when broken come with very serious fines, like: • You drop the F-Bomb on the six o’clock news you get a fine. • Amy Freeze decides to show a little extra skin during the weather on GMA, awesome but also a fine.

Trained journalists actually do their best to live by the rules that are set before them.

Don’t you think that Hallie Jackson from NBC would have loved to yell “shut the FU*K up!” to the throngs of Trump supporters bumping into her and yelling at the top of their lungs on the convention floor while she was live on the air? 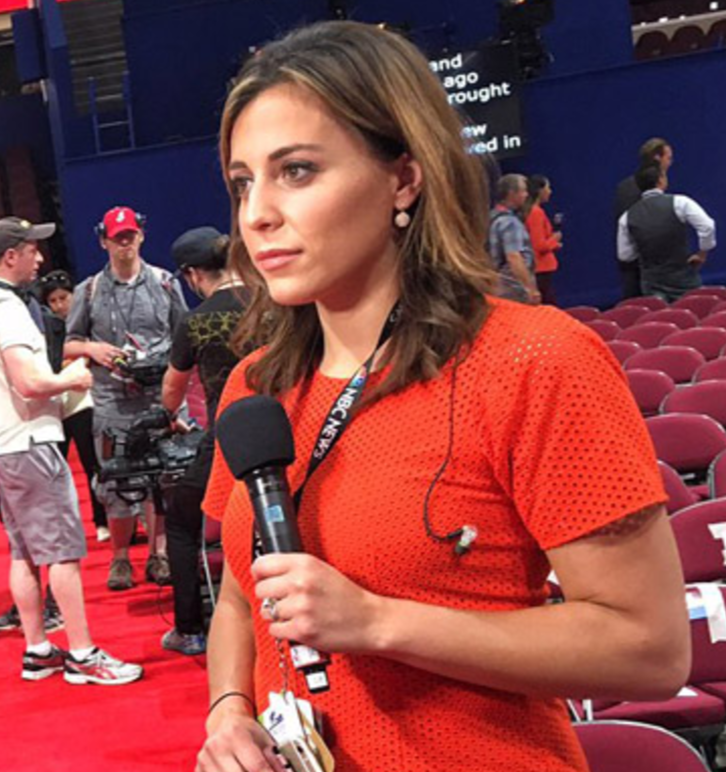 Even if “Hot Hallie” (my pet name for her) did lose it and drop the F-Bomb at Ivanka, there is a 5-7 second delay on live TV that will usually prevent the viewing audience from hearing anything.

Do you think major networks would be struggling financially if they were allowed to show live executions, sex, and use bad language on the air, like HBO? Nope.

Enter the latest and greatest addition to the social media world, “live streaming.” Yup, now not only can you share cat videos with your friends, but they can also actually watch Scruffy sleeping, live! For joy.

Or as the world witnessed this week, we can watch four teens beat and torture another teen with special needs over and over again for half an hour. No seven second delay. No beep button. No honoring a code of ethics. Just pure unadulterated hate live for the world to see. 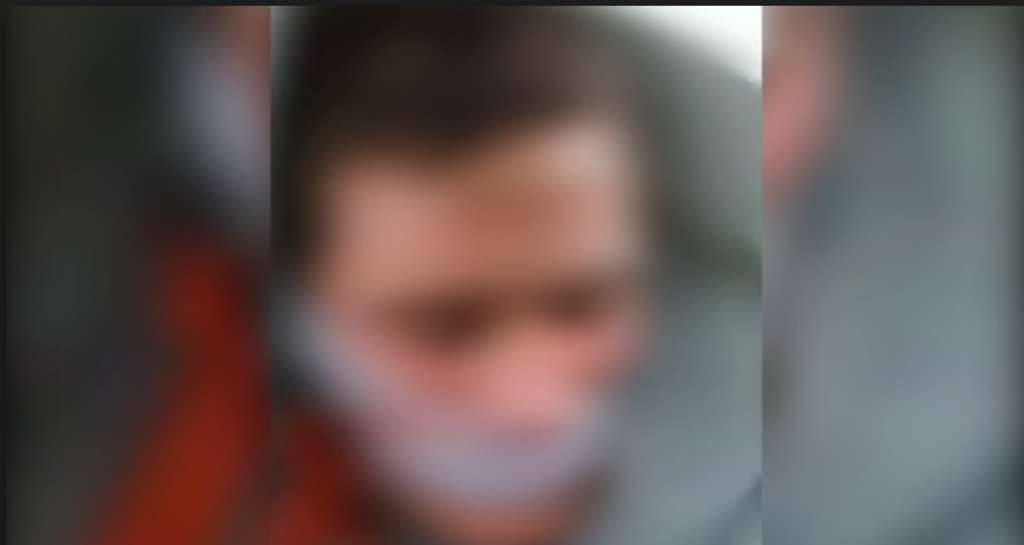 While the networks fuzzed out the face of the victim and beeped out the hateful remarks of the animals who attacked and tortured him, Facebook let it all hang out there because, you know, freedom of speech.

Thank you Mark Zuckerberg. You and your company have taken the First Amendment and flipped it on its’ head.

The second word in Social Media is “Media,” and if we are all going to suddenly be broadcasting to the world and act like journalists then there needs to be rules, a delay or set of standards to adhere to.

Facebook will send you a nasty gram or suspend your account for showing a picture of breastfeeding your kid, but torture, hey that’s cool, it’ your right bro.

Facebook did take the original post down, but didn’t stop or block people from sharing because that’s not cool (insert eye roll from a bearded millennial).

A dollar a minute, let’s see how proud you are of your “Perfect Gluten Free Pancake recipe,” when it costs you $25 to share.

A dollar a minute Mark. You found religion this week, now maybe a backbone is next. Think of all the cool hoodies you could buy with all the extra cash.

It’s so-much-fun to watch your neighbors’ feet at the beach while you’re freezing your butt off, but how about a Live beheading, rape, or murder. Without any regulation, it’s all a possibility.

The cool cats at Facebook will look down at you and say, “We can’t regulate all that content,” or some hipster crap like that. But they can. Throw up a nip shot and they find out real fast.

Facebook live is like giving Ralphie a Red Ryder BB Gun, not a good idea. Until we are truly “ready” to use it, maybe it’s time for it to go away.

These are not journalists.