A friend of mine died today. Like many people, I called him Uncle Tommy though he in fact wasn’t my uncle or even related to me at all. He was like family, treated me like a son and saved my life.

If you Google Tommy’s name, nothing comes up. That’s the way he wanted it.

In a time where people are clamoring for attention, Tommy was old school, he was an OG. Tommy didn’t need people to “Like” or “Follow” him on something as petty as a computer. They did something much more important, they loved and respected him and would follow Tommy into battle, no questions asked. Because that’s what respect is about.

He wasn’t a very tall man, when I was in his presence I always felt like I was standing at his feet looking up, learning, wanting to talk to him just a little bit longer, hang out for one more drink.

One man, without a phone, a computer or really any working knowledge of technology, shaped and influenced the lives of countless others, through so many different ways.

Sometimes it was a hard kick in the ass, sometimes it was a wad of cash and a kind word, other times it was both. All the time it came from a place that was so deeply rooted in love and respect to have him be a part of y our life was something you knew was special.

I can’t mention the people he touched, because that would make him mad. He wasn’t in it for acclaim, that was for other guys. He wasn’t a saint, by any means, but he was a savior to many and will be forever missed.

Musicians, politicians, businessmen, athletes and one very young writer have all been touched by the man who knew how to make “it” happen for anyone, at any time, anywhere.

I once asked him if we could sit down before “it was all over” so that I could interview him and write a book about his life. He looked at me over the top of his glasses and said, “Are you kidding me? That’s not a book, that’s called evidence!” Then he paused, smiled and said, “It would be a best seller though.”

Tommy saved my life when I was at a crossroads. He saved it by firing me and sending me down a path that lead to the life I live now. “Kid, you are too talented to be sitting in front of me. It’s time to go.” Then he continued to pay me because “you need to eat.”

Uncle Tommy you will live forever in the hearts of thousands of people and will be missed by many more.

You never think that Superman is going to someday die, but he does and it hurts and it sucks and you wish that you could have one more minute to tell him a dirty joke, kiss him on the cheek, drink something strong with him and tell him how much he meant to you.

It’s the end of an era. The world will never be the same. 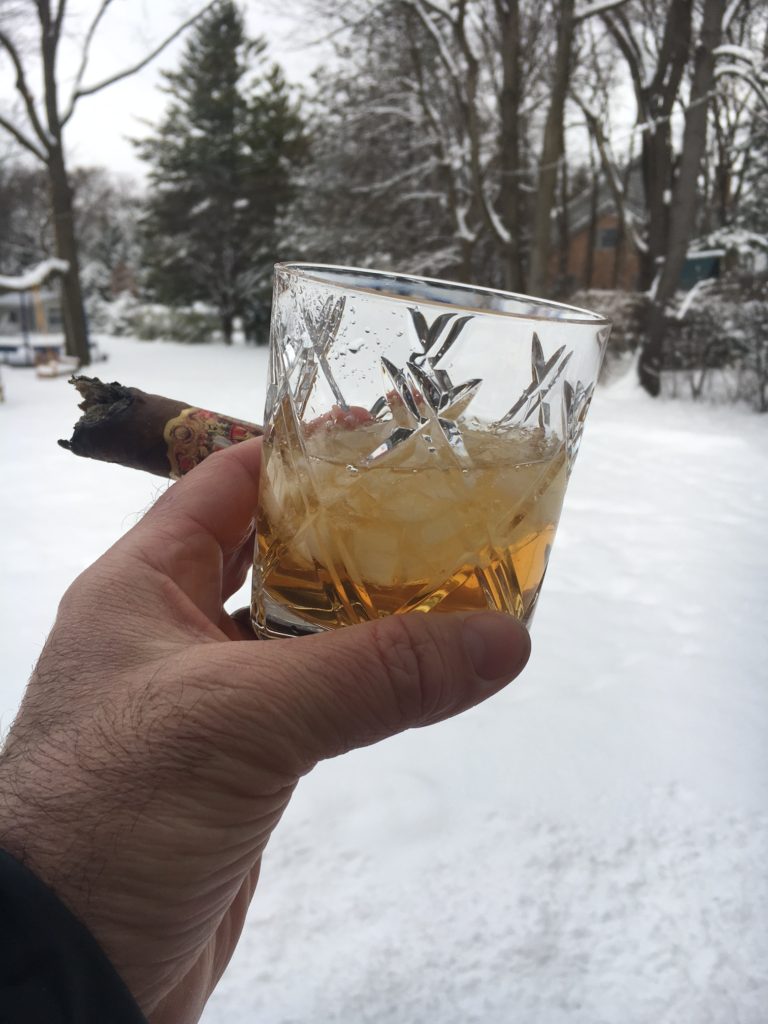 Raise a glass, light up a cigar and drink a toast to Uncle Tommy Ribaudo.

I can’t imagine the party in heaven right now.