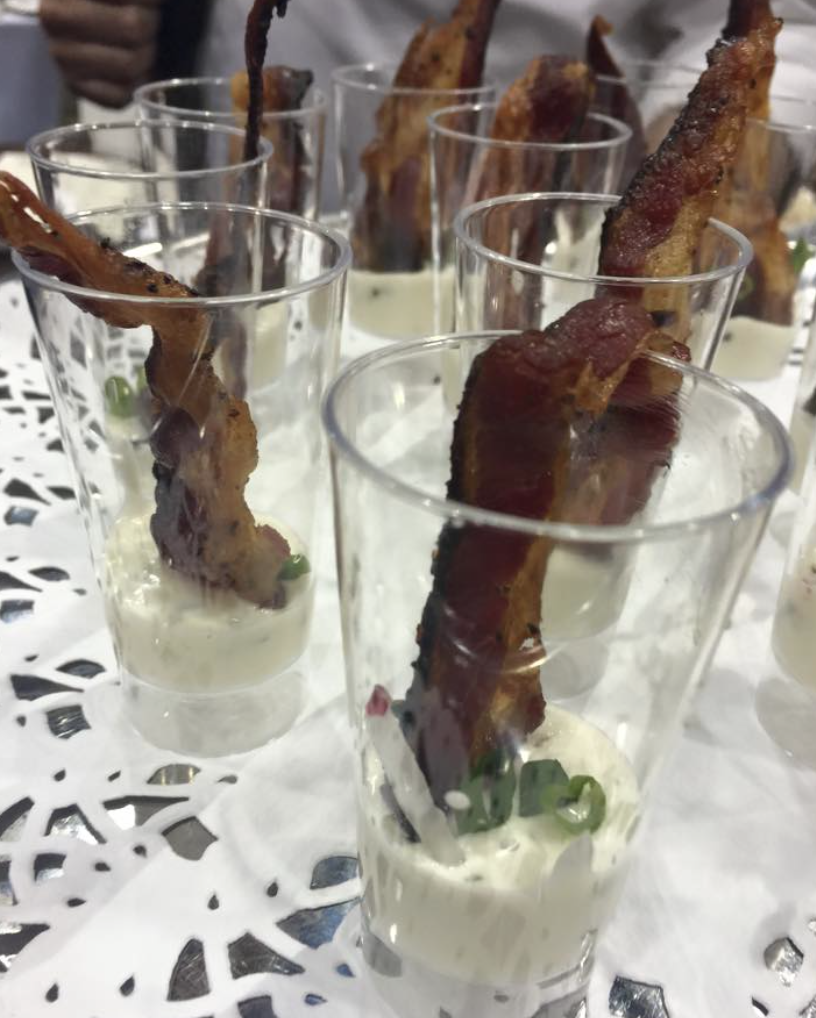 How do you make bacon better? Mix it with Bourbon, Bocce Ball, Brunch and ‘Bout 150 of the best chef’s in the Chicago area . Put it all together and you have BaconFest Chicago and it all starts this Saturday (April, 30th, 2016).

He hasn’t texted me back!– It’s because he’s in “training” for BaconFest- Chicago

What is BaconFest, you ask? First I have to ask you “is this your first time on Dad All Day?! Come on Bro-tato-chip! That’s like asking what is “sunshine, love or heaven?”

Unlike Love, Sunshine you can count on BaconFest to put a smile on your face and make it feel like pure bacon heaven…see how I brought it all around there. That’s the power of bacon, it makes you “smart.” 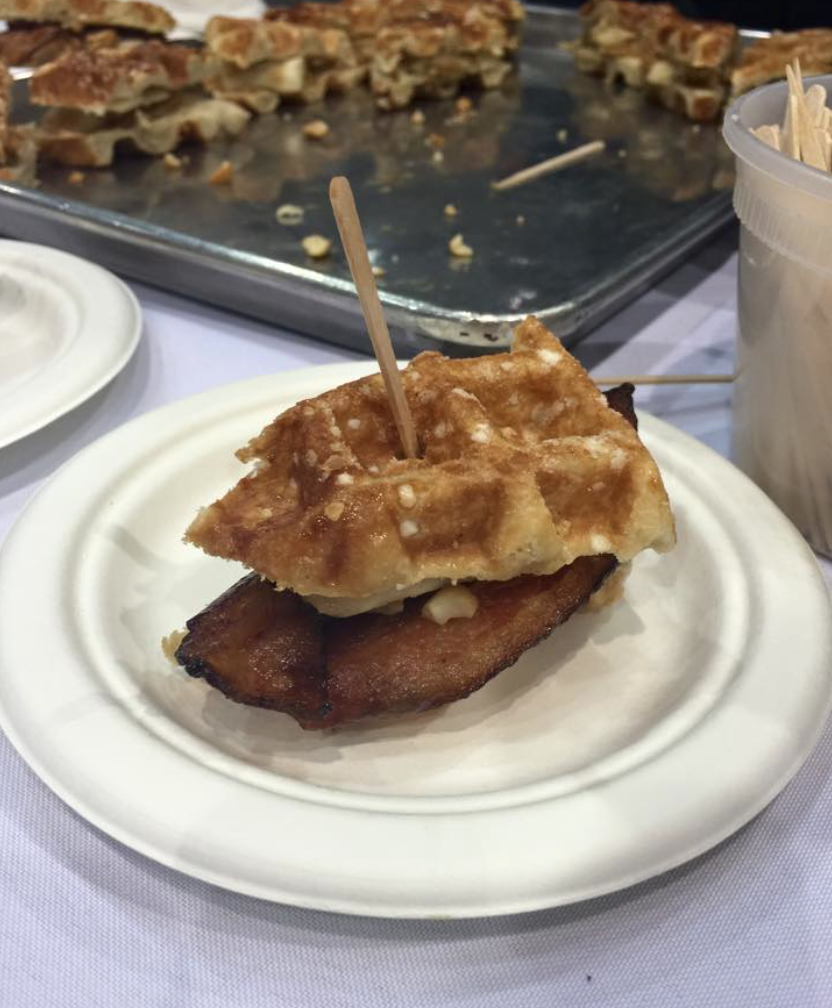 What goes better with bacon? Well, everything…from maki to cinnamon rolls.  It’s not just bacon tossed up onto a plate like the Golden Nugget at 2:00AM, this is the real-bacon-deal and for months now, 150 chefs around the city have been dreaming up bacon-y creations to present at Baconfest Chicago, each dish a possible Golden Rasher Award winner for the “Most Creative Use of Bacon.”  Most creative to me, is in my mouth, but sadly, I am not a judge.

Quick tip.  Do not wear tight fitting pants.  it won’t end well.  I have my 1985 Bears Zubaz ready to go: stylish and room to expand.

Foodies this will blow your mind. Real people, this is about as good as it gets. Last year Pink Taco won my taste buds, with their Bacon-Taco. Here are some examples of the mouth-watering delicacies bacon-lovers will discover at Baconfest Chicago 2016:

Carnitas Uruapan – Pork Carnitas:  Chunks of pork, slow-cooked for over two hours until golden and crisp on the outside, and moist and tender on the inside. 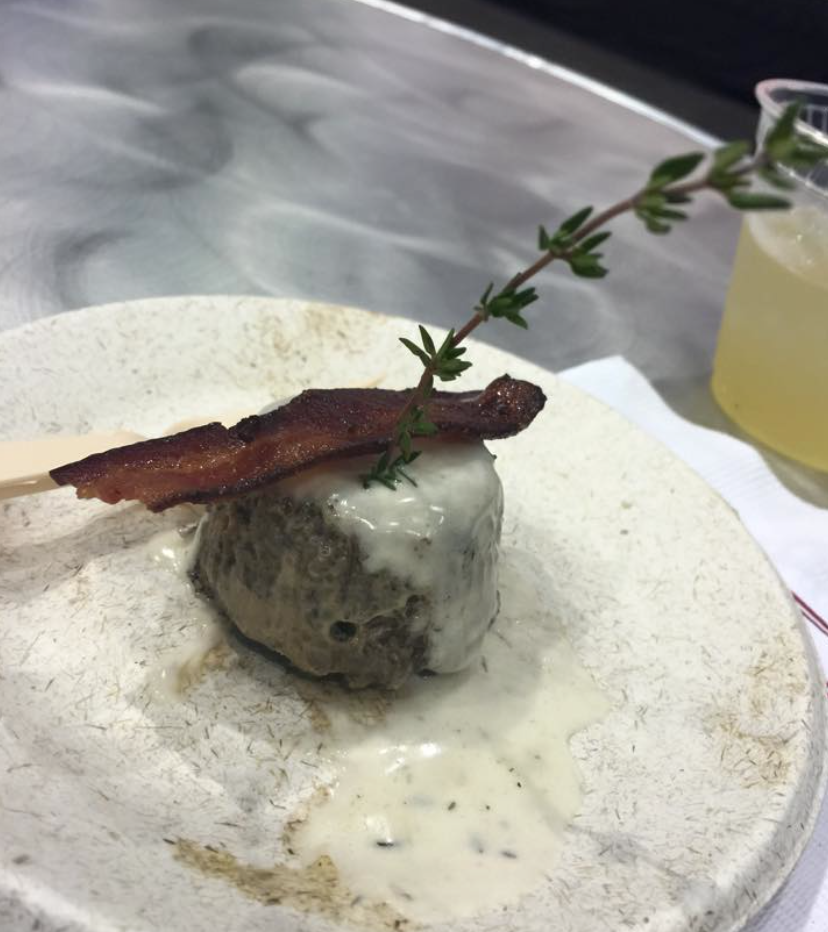 The Bad Apple – Craig Fass, Baconthology: The smokey and tasty history of bacon. 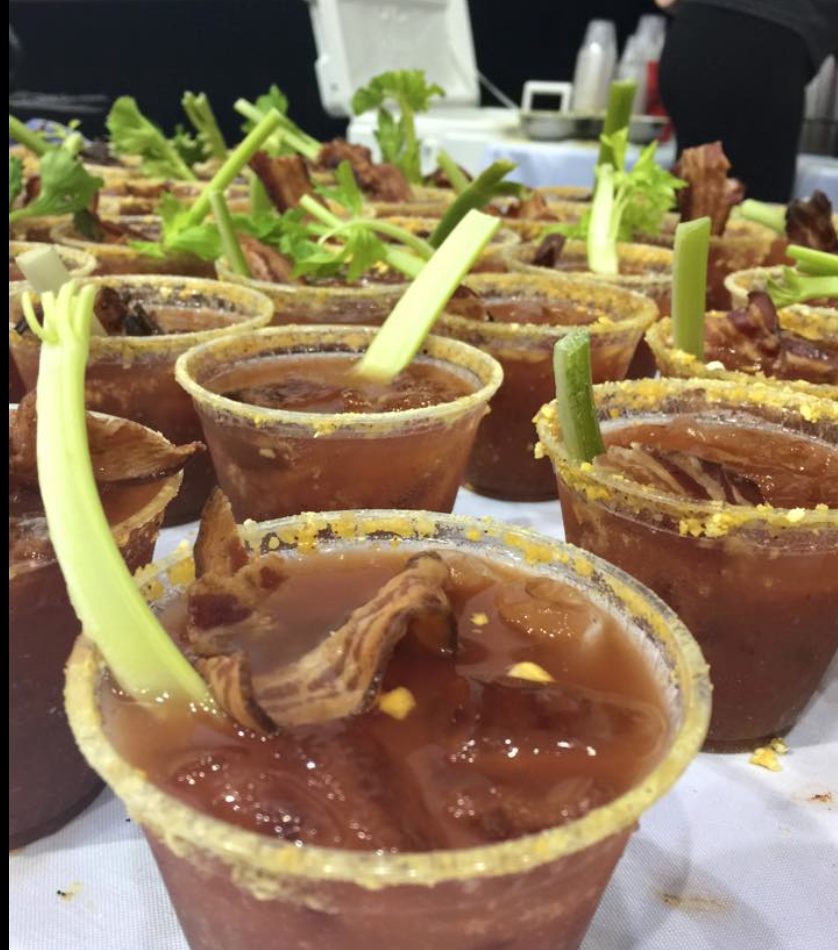 That’s just the tip of the bacon-covered iceberg. Tickets are still available online at  BaconfestChicago.com, guests are advised to act now because this event sells out every year. 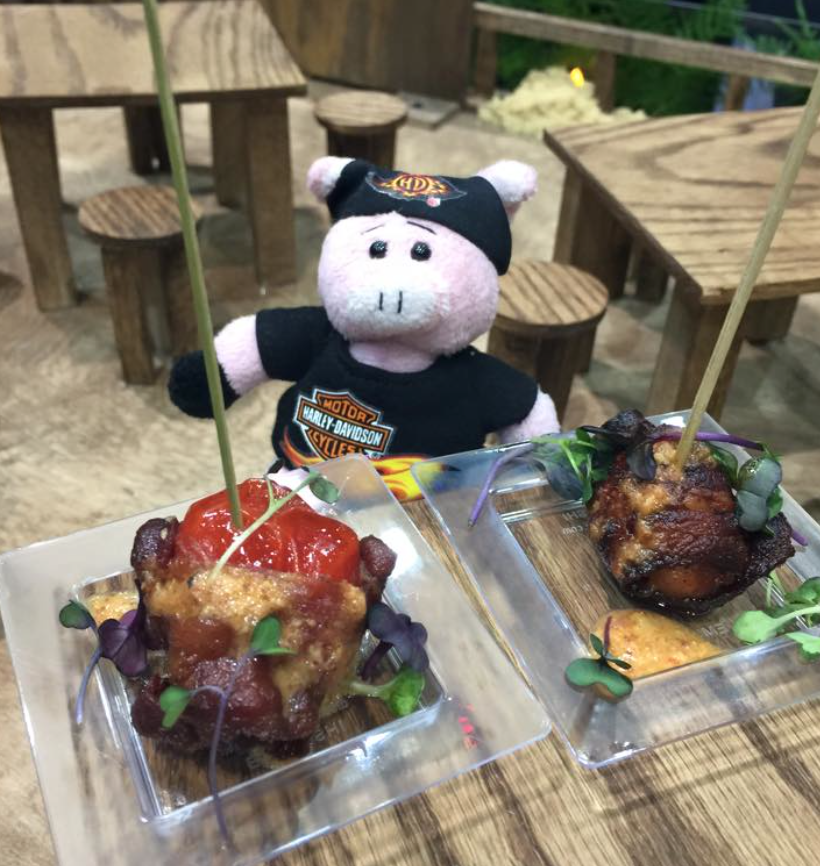