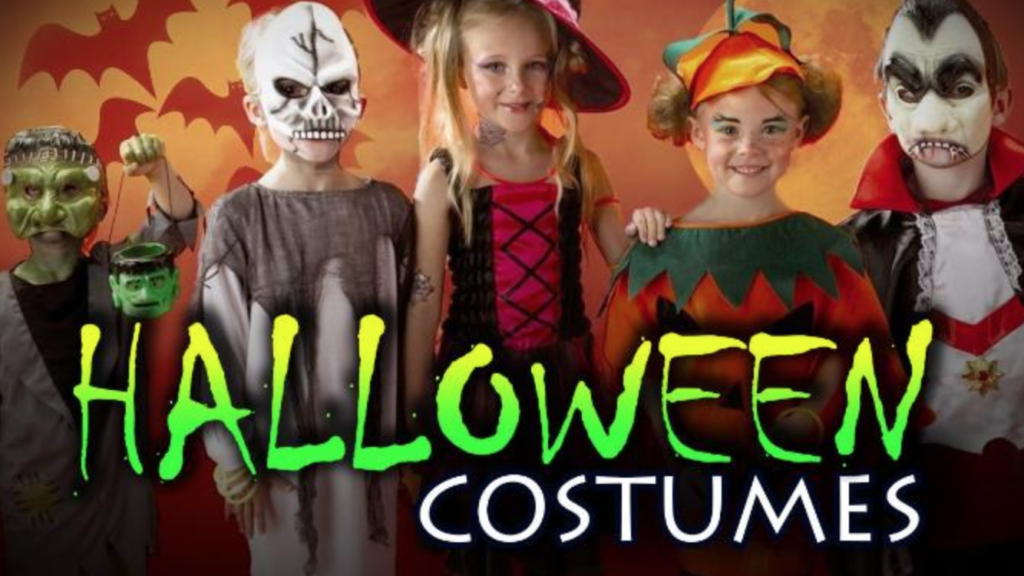 Just the word makes me itch and that “note home” from a teacher is enough to cause complete panic in your house as you boil the sheets and cover your hair in goop.

Did you know this?  October is the month with the biggest spreading of lice in the United States.  Guess why?

Wait, sit down first, because odds are you have already done it.

Trying on Halloween masks at the store or costume store!  Right!  WTF! You and your kids  see your favorite character run over, throw on the mask or hat or wig and kablaam while you’re all giggling you may also be putting on a lice filled mask!

The scariest thing about Halloween may not be the costumes, but the things crawling around inside them!

Top 3 in the gross meter! Behind Broccoli and crabs!

Calm down, because it’s all year long Halloween just makes it a little more creepy.  Novant Health Medical Director Dr. Charles Bregier says “the risk really isn’t any higher than it would be trying on similar items at a department store.” I know, I’m making it worse. Don’t even get me started on baseball caps!! Go Cubs!

There is hope. “Really, it takes direct contact,” Bregier said. “It’s spread most commonly by people who sleep in the same bed or have other very close contact.”

“We have a lot of people going into stores right now, trying on masks, trying on costumes and trying on wigs,” Sexton told Toledo station WTOL-TV. “And a lot of people don’t give much thought to the fact that several people could’ve tried it on before them.”

You don’t know who has been wearing that mask or wig before you.

Here are a few tips from Sexton, to help keep your head lice free and the Halloween costumes unitchified.

Really,  if you were a good parent, you wouldn’t be buying a costume for your child you would be making it for them, after you cleaned the house, cooked a non-GMO, locally sourced, completely organic meal and did 1000 crunches and squats!

Ha!! Just wanted to see what it felt like to be that judgy ass parent we all know and love.

Since they haven’t invented  the “head condom’ yet (BTW DO NOT Google head condom) it’s better to be safe than sorry and take caution when you are trying on your costumes at your favorite Halloween store. Unless you are thinking of going as lice, then here’s a little inspiration from Pinterest. 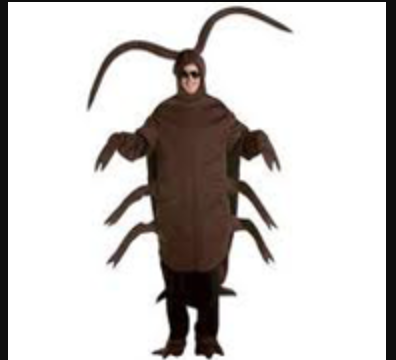