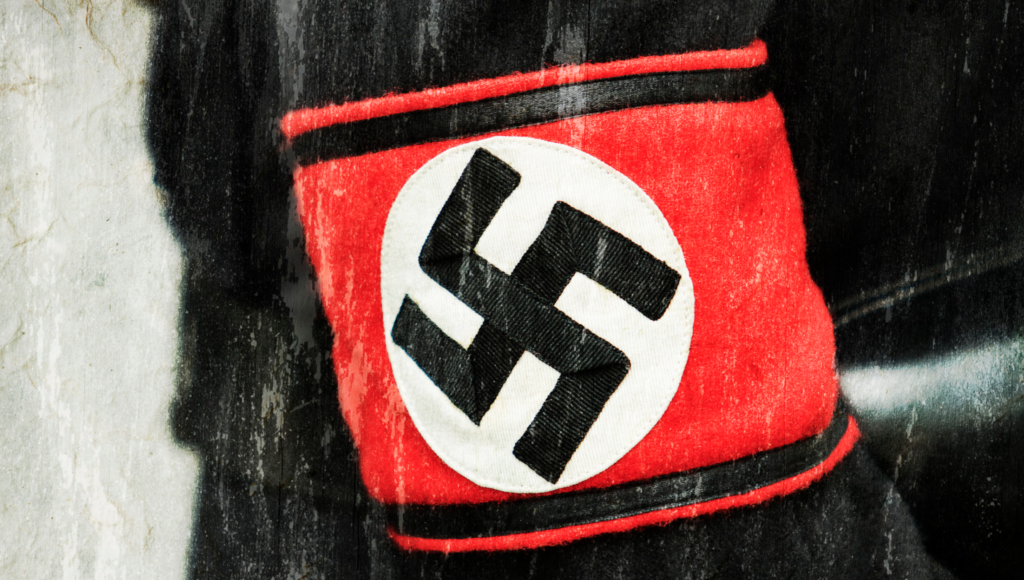 I was 21 years old and working in Milwaukee at my first real job, while also still going to school full time when the opportunity presented itself to be a reporter at a new TV station.  I jumped at it.

This was my first real “adult decision” and I decided to stay home for spring break and work while the rest of my friends headed south for one last party.  When I got home from work to my empty fraternity house, I was lonely, bored and sober…a horrible combination for a 21 year old frat boy.

Then “it” happened.  I got to the station and my boss met me at the news room door wild eyed and filled with excitement. “There’s a Nazi war criminal living in Milwaukee and we have his address.  Go stake out the home of Anton Baumann and try to get him to talk!”

This story was different than the usual fluff pieces I covered, I am half Jewish and the idea of coming face to face with a real Nazi, the same people who wiped out a generation of my family, was something I was excited to do.  If given the chance, I intended to tear this Nazi apart with my hard hitting questions and scorn. 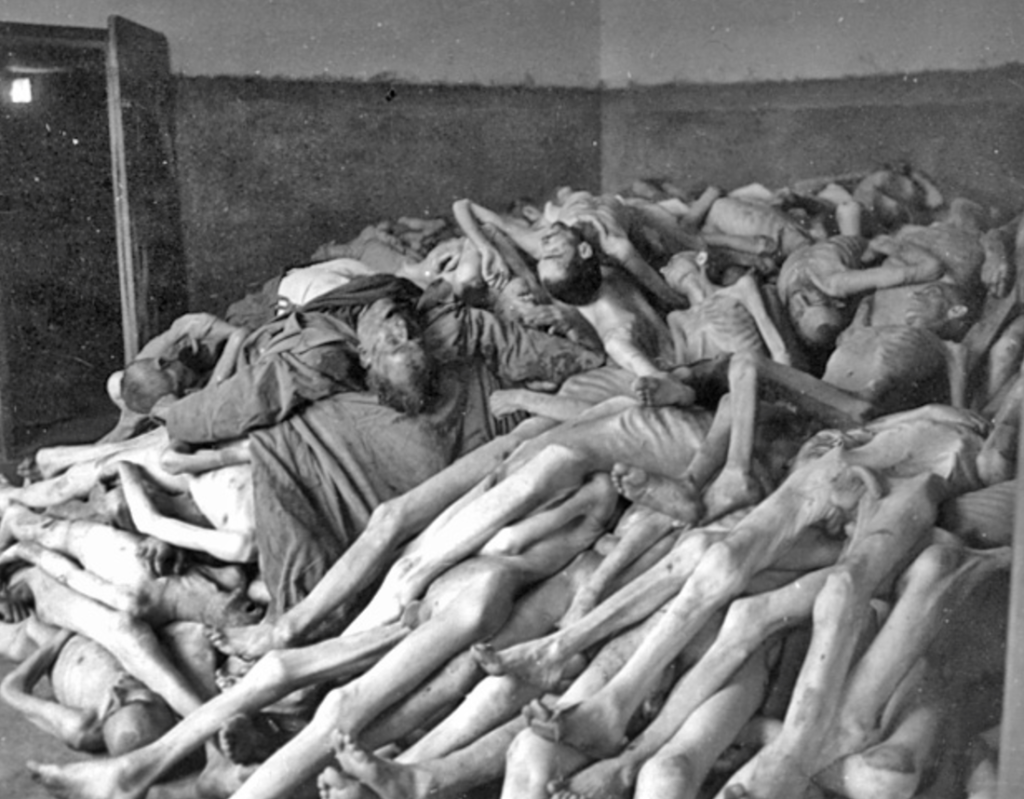 One story we had heard about Baumann was the time he and his colleagues drew a circle around a group of prisoners in a concentration camp who were working out in the woods.  They said anyone who left the circle would be shot for trying to escape. Then they threw a shovel outside the circle and forced one of the prisoners to get the shovel.  They shot him dead when he left the circle.  That was just one of many.

This wasn’t a hillbilly with a pick up truck and a swastika flag or some keyboard warrior spouting hate through his computer, or total goofballs toting tiki torches and causing trouble in our streets and definitely not the president of the United States. Anton Baumann was an actual Nazi. 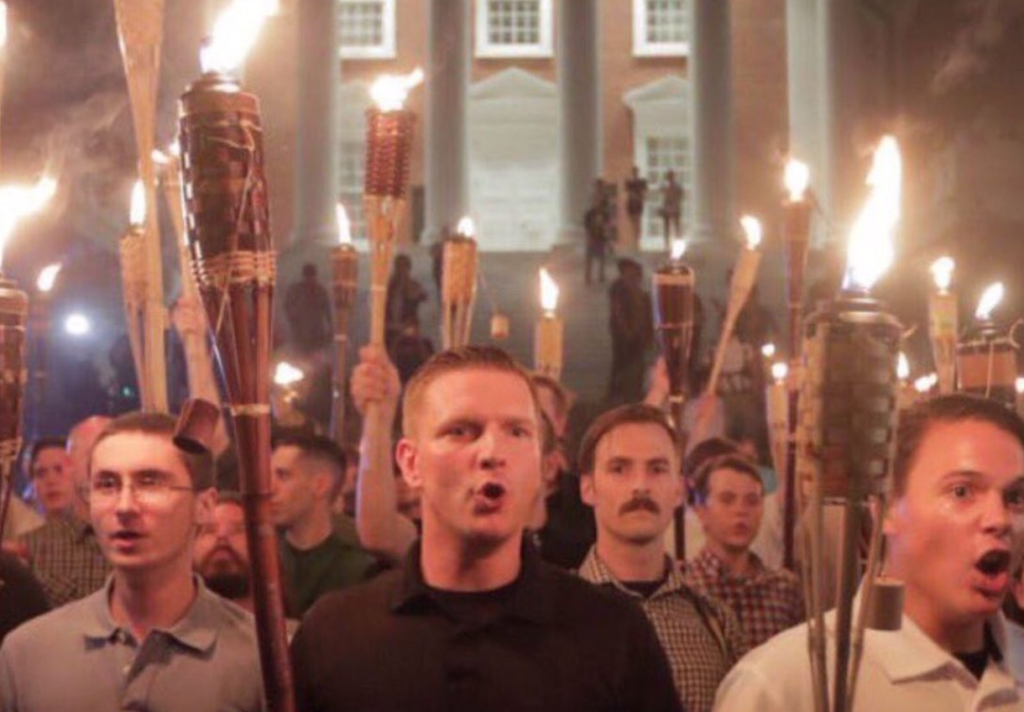 The good news is we found the home of Anton Baumann, a member of the Nazi Wauffen SS Guard, and we waited in our news van for him to show up or come outside or anything really.  The bad news is the address wasn’t a secret and every single station in town was also parked on his street waiting to spring on Mr. Baumann.  Five o’clock and then six o’clock came and went and all of the other stations and other reporters did their live stories in front of Baumann’s house and then left for the night since nothing in fact had happened.

Before we knew it my cameraman John and I were alone in front of Baumann’s house.  That’s when “it” happened.  Anton Baumann had been watching the chaos from a parked car down the street and thinking the coast was clear and not noticing our van, he and his son pulled up their driveway and got out of their car.

My pulse was racing as my cameraman and I realized what we were watching.  They didn’t notice us running up to them, camera on, microphone in hand.  We caught up to them at the steps of his home and I yelled out, “Mr. Baumann, what do you have to say about the allegations of you being a Nazi war criminal?”

Despite being 78 years old and walking with a cane, Baumann spun and swung his cane at my head like he was trying to hit a home run.  I was able to duck and he missed me. He was off balance, I was 21 years old and full of rage for the millions of people who had died at the foot of people just like him, my family included.  His son jumped in front of him in an effort to block what he predicted to be a swift and very violent ass kicking.

Then “it” happened again.  The words of Elie Wiesel rang in my head like a gun shot. A year before all of this happened Elie Wiesel, the Nobel winning author and concentration camp survivor, came to my church-based college to talk to our student body. Being the closest thing to an actual Jew on a church campus, the dean asked me to be his chaperone.  NIGHT was and still is my favorite books and the opportunity to spend any time with Wiesel is something I jumped at. 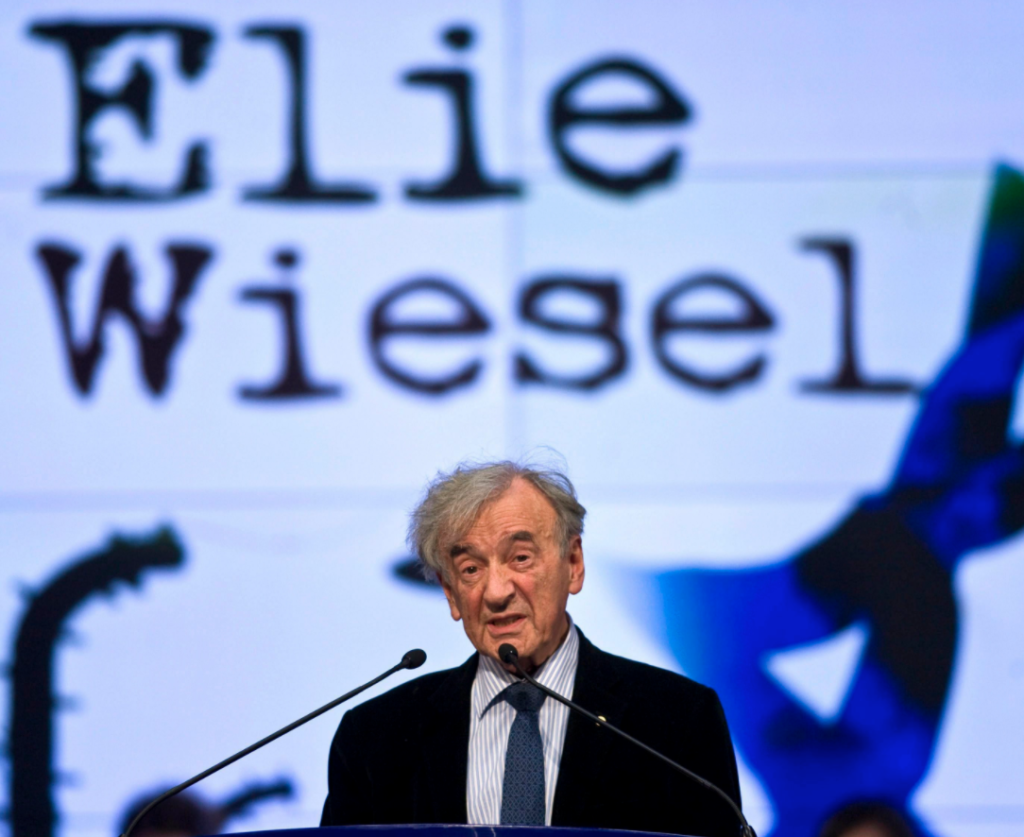 As we ate lunch, I shared my rage and outright anger for the Nazi’s and what they did. I told him how I wish they could still be hunted down and have to suffer the same fate.  Mr. Wiesel listened to my teenaged angst and then told me, “You have to forgive them. I have.” I barked, “That’s insanity! How can you say that?”

He continued, “By forgiving them for what they did to me and to my family, I have let go of all the anger and hate that filled my heart for so long and replaced it with peace.  The more peace and forgiveness we have in this world, the better the chances of something like that never happening again.”

Blood and rage filled my brain as I stared at Baumann, fists tight and ready to fly.  But Wiesel’s words won me over, as I looked up at the scared old man and responded, “I’ll take that as a no comment.” With that he answered, “Yes” and ran into his house. I got back to the station mad at myself for not beating this Nazi bloody and teaching him a lesson.

Then “it” happened again.  My boss saw what had happened on the tape, how I responded and loved it. “That’s what a journalist does.  You stay impartial and focus on the story.”

That split second changed the course of my life. If I would have hit him, I would have felt great and it would have been a cool story to tell for the rest of my life. “I beat up a real Nazi!”  But I didn’t and because of letting peace guide my actions I ended up having my first network story that was viewed across the world. That story got me my next job and so on and so on.

Peace may not be an easy route to take, but it does pay off in the end.  A lesson taught to me by a great man and practiced when I was toe to toe with a real Nazi. 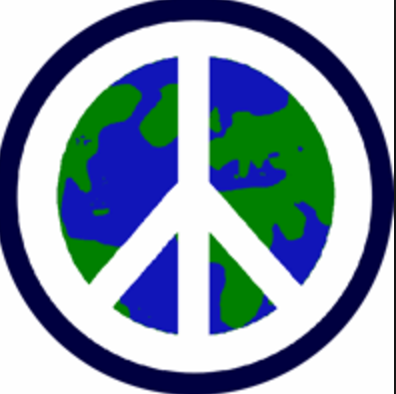