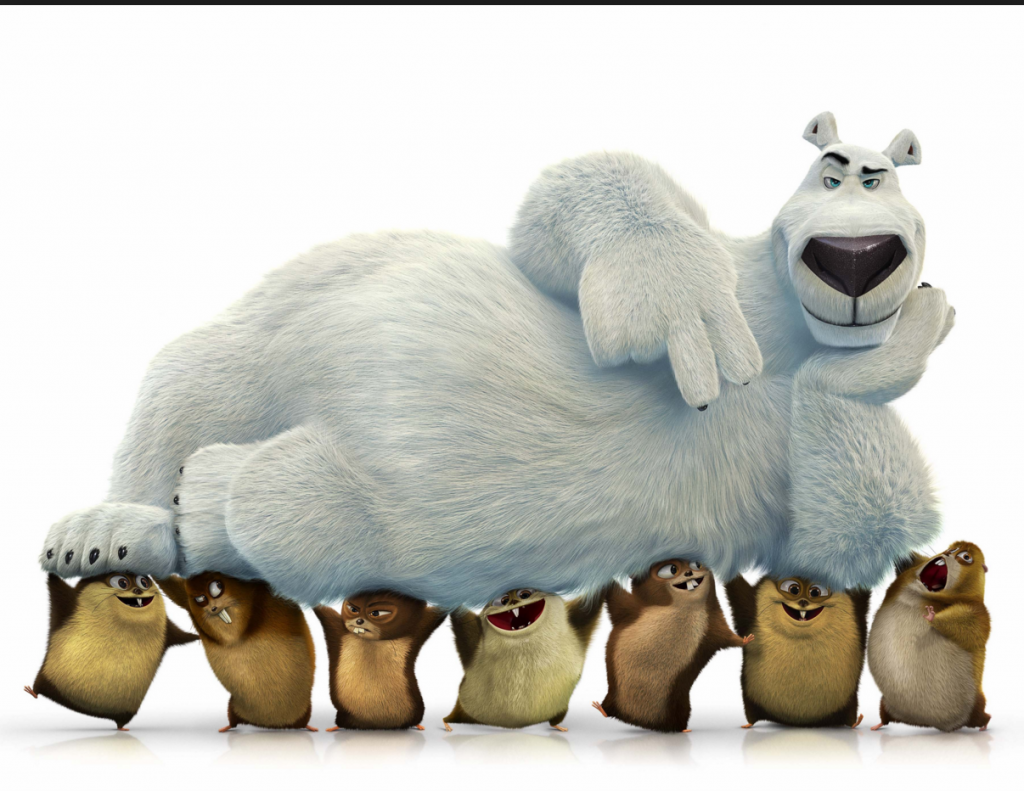 Tomorrow, Tuesday, April 19th, 2016, Norm of the North hits stores on DVD and Blue-Ray which would seem like a good thing, but let me warn you, for the millions and millions of you decided to skip it in the theaters, keep that momentum going and save your money.

It’s like when someone eats something horrible and then asks you to taste it, watching Norm of the North will leave an awful taste in your mouth.

Norm of the North is quite possibly one of the worst “kids” movies released in a long time. It is the “Battlefield Earth” of kids movies, after watching it, the only thought that went through my head was “why would they do this?”

Norm of the North has “the formula” that should be successful, just not the thought, talent, script, direction or acting, but it does have the “elements.” It’s as if the creators decided “what the heck, we have several million dollars, how hard can it be?”

Talking animal? Check!- Norm talks, as a matter of fact he is one of only two Polar Bears who speak English, kind of like Barry Benson Bee from Bee Movie, but Norm is neither funny or really all that interesting. He does break dance, which again panders to the audience:” Let’s make the bear dance, kids love that!!”

Cute fuzzy sidekicks, aka the Lemmings- yup! “They are fuzzy, don’t make any sense, and make funny noises, like the Minions…“oooh, yes, kids will eat it up.“Not so much. Maybe someone should have explained to the writers, that Lemmings are best known as an example to your kids on what “not to be,” because of their tendency for mass suicide and being a part of a negative group. But hey, they are fuzzy. 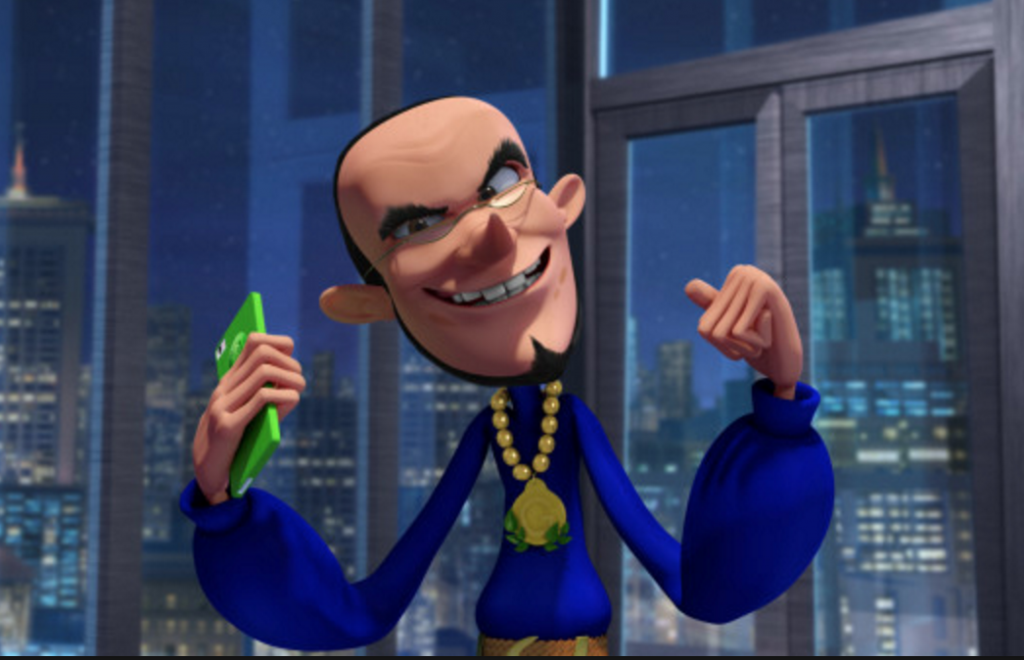 A hipster bad guy, check. He’s cool and makes adult jokes and wants to build houses in the arctic and nothing will stop him!!! Muuhahahaha!!! Unlike well, all the other bad guys in all of the other movies, relating to his mission to a little kid or even an adult is pretty weak. It’s not “Mother” keeping Rapunzel away from her real family and freedom or Elsa freaking out and freezing the hell out of the world, while getting a killer make over. Nope, it’s a guy in a pony tail who wants to build houses. Not destroy the entire arctic, but you know, make a neighborhood. 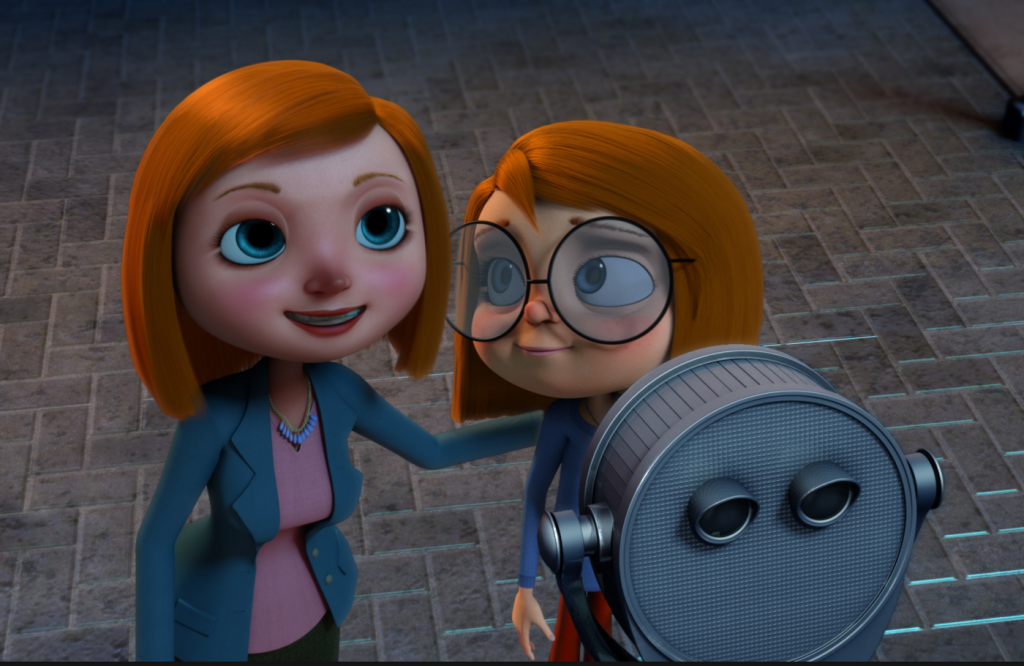 But wait there’s more! We will throw in a single mom, who works for the bad guy and is torn between doing his bidding and making her estranged daughter happy by helping to save the environment. The thing that keeps her from breaking ties with the bad guy is his promise to help her daughter find a a cure for her cancer…Nope…A new leg for Christmas….Nope again….Her vision back….Again no. She helps the bad guy potentially destroy the Arctic to get her daughter into a private school! Totally relateable. Better uniforms as a trade off for killing animals and melting the polar ice caps. Yes, you go girl. You live the struggle sista!

Mumble takes off on an adventure to save the fish population for his entire species. Barry Benson Bee saves the human race, Norm? Well he doesn’t like tourists and heads to NYC to be in a commercial.

My 7 year old who was grounded form all electronics for a week, got up and walked away from the movie, that’s when you know you’re watching something bad.

Instead of dropping $20 on Norm of the North, here are some other things you can do with your $20 to entertain your kids, that is better than sitting through this mess. 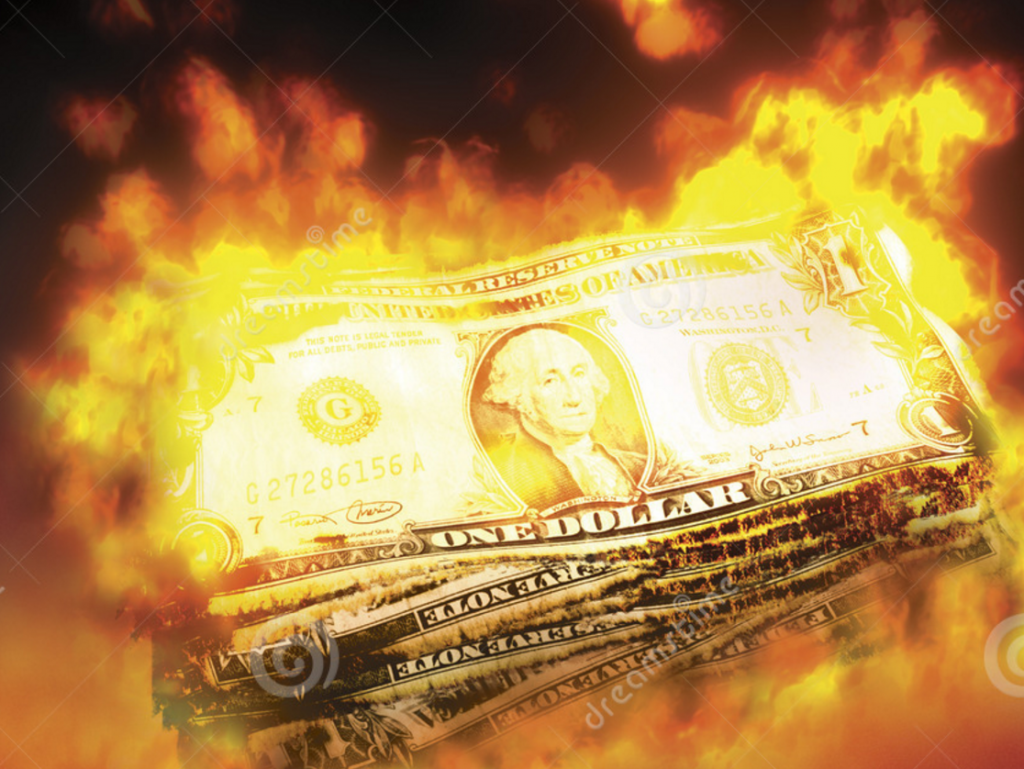 You get the idea.  Just about anything is better than having to sit through Norm of the North.