I am an Ironman triathlete. I am a cyclist.  I love riding and anything that has to do with riding.  I have tested, played with and bee pitched pretty much every fitness/cycling technology, gadget and piece of equipment that’s out there.

That being said, I feel I have a pretty solid background when it comes to reviews products in the fitness industry.

Simply put the Peloton library of workouts is the best I have ever come across.  Here’s why and also things you need to know before you invest in the bike or use the Peloton app.

Last year, while training for the Ironman triathlon, I tore up my ankle so badly, I had to have surgery that left me in a cast or boot for over six months.

By the time it was all said and done, I was fifty pounds heavier, had a very weak ankle and was limited in what I was allowed to do as far as exercise.

Knowing me and my ability to “over do things,” the doctor allowed me to ride a spin bike… gently,  which at first seemed like a death sentence of boredom, and at first it was.

Then I saw the commercials with the “happy mom” riding her Peloton bike as she sweats and smiles.  My sarcastic side said “she obviously is the step mom,” but my desperate to try anything new side, downloaded the Peloton app, and the transformation began almost immediately. It’s truly that impactful. 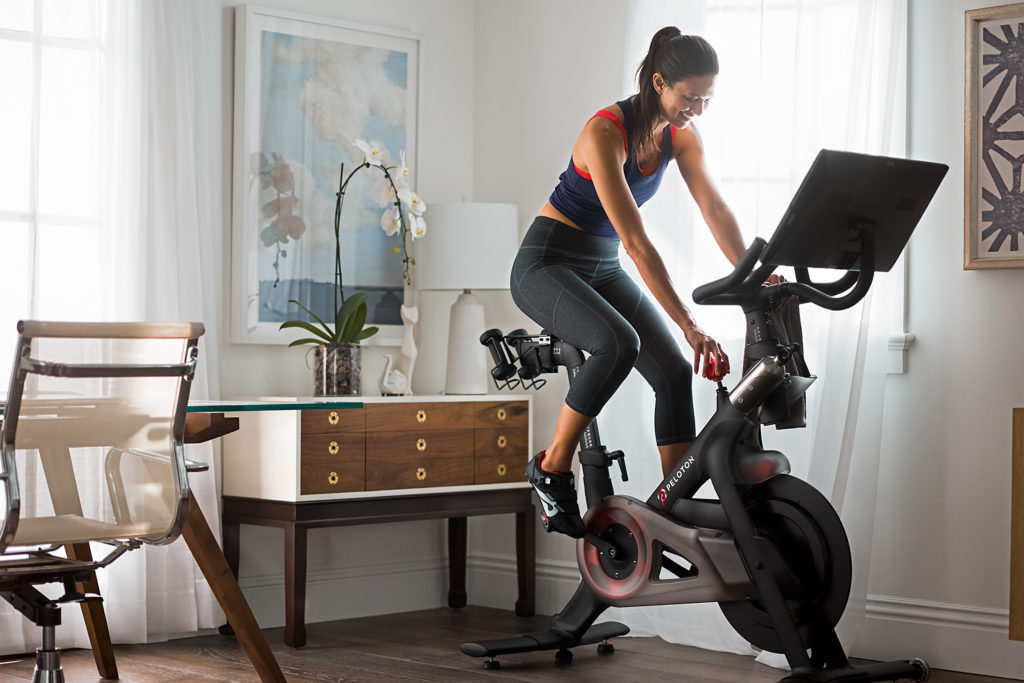 The reason the “sweaty mom” in the commercial looks so happy, is because it’s hard to be mad when you’re working out with Peloton.  I’ll explain.
The app.  Before you plunk down $2000 on the bike, try the app.  The first two weeks are free, you can use your phone and a spin bike at the gym and get the same effect that you get on the bike.
I look at Peloton like Dancing with the Stars for fitness.  Everybody is happy, positive, giving it their all and they all look amazing(the instructors…not me).  Unlike DWTS, you are actually able to “play along” as you work towards your fitness goals.
It’s hard to walk away, because you can order up your own “instructor, mood and environment” with the click of a few buttons. 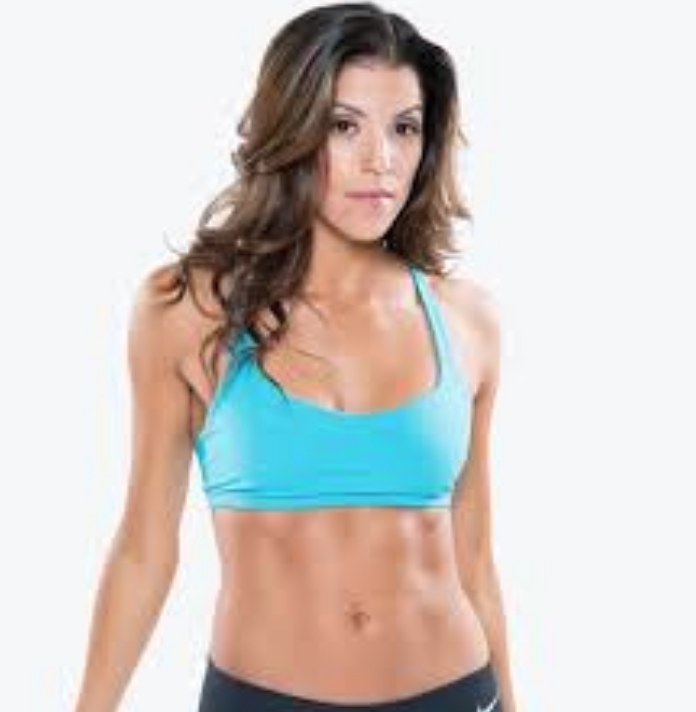 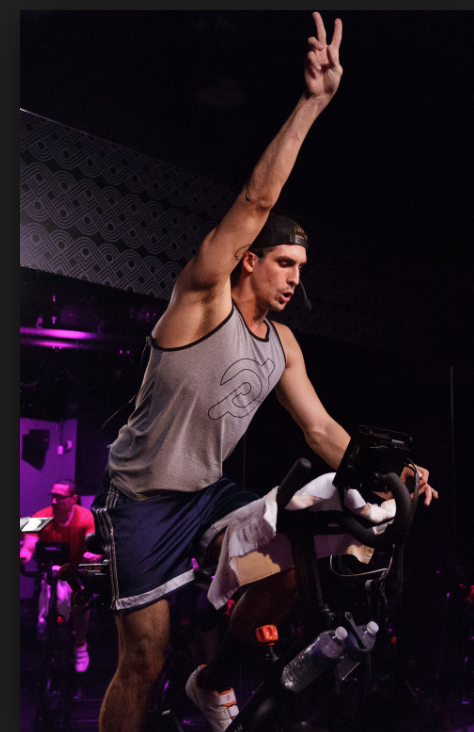 I like the sexy and sweaty Hanna Marie Corbin, she kind of purrs and kicks the crap out of you at the same time. Or the Super hot, always positive Cody Rigsby to lead me on my journey.  When I want to get serious and ride like an Ironman, Matt Wilpers is there for me.  Believe it or not, my wife has different tastes. 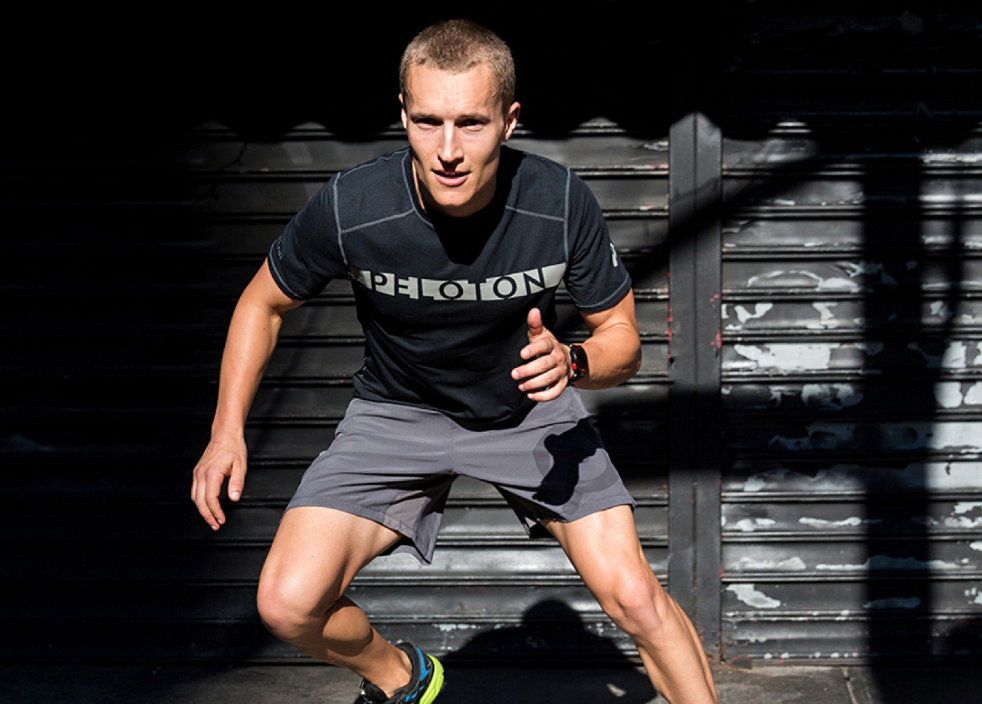 It’s like Match.com, for fitness.  Black, white, Latina, gay, straight, thin, a few extra pounds. Type in your criteria and boom a person shows up made to order.

Beyond the person, you can order up the music, great, great music!! Everything from country to an actual live DJ, right there on stage. Pick your time, pick the kind of class you want, the music you like and you are off on your own journey.

Besides being sexy, smart and generally cool. All of the instructors are positive.  Not cheesy.  They do offer what you need as far as encouragement, when you need it most.  Robin Arzon let’s you know before you start a Tabata (Japanese for portal to sweaty hell) “this is going to be explicit, this is going to hurt and you are going to feel amazing as you change you.” Or something like that. 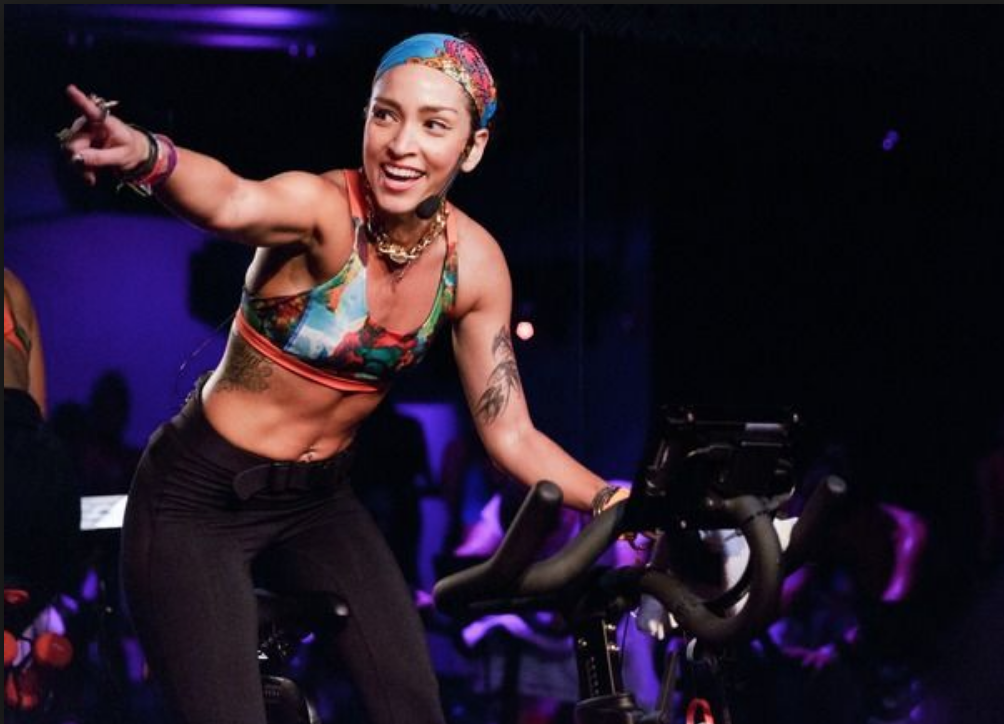 The instructors give you permission to hurt, to feel pain to be vulnerable, which may sound odd, but it’s the fuel that lights the fire that is Peloton. They don’t just sit there yelling out instructions, they travel along with you like a great training partner, encouraging you to the end.

I am all in.  So is my wife and my son.  I Instagram workout pictures, follow my favorite instructors on social media (NOTE- Hanna Marie Corbin once “liked” a picture, which in some places makes us BFFs forever). My playlist is much cooler because of Peloton. 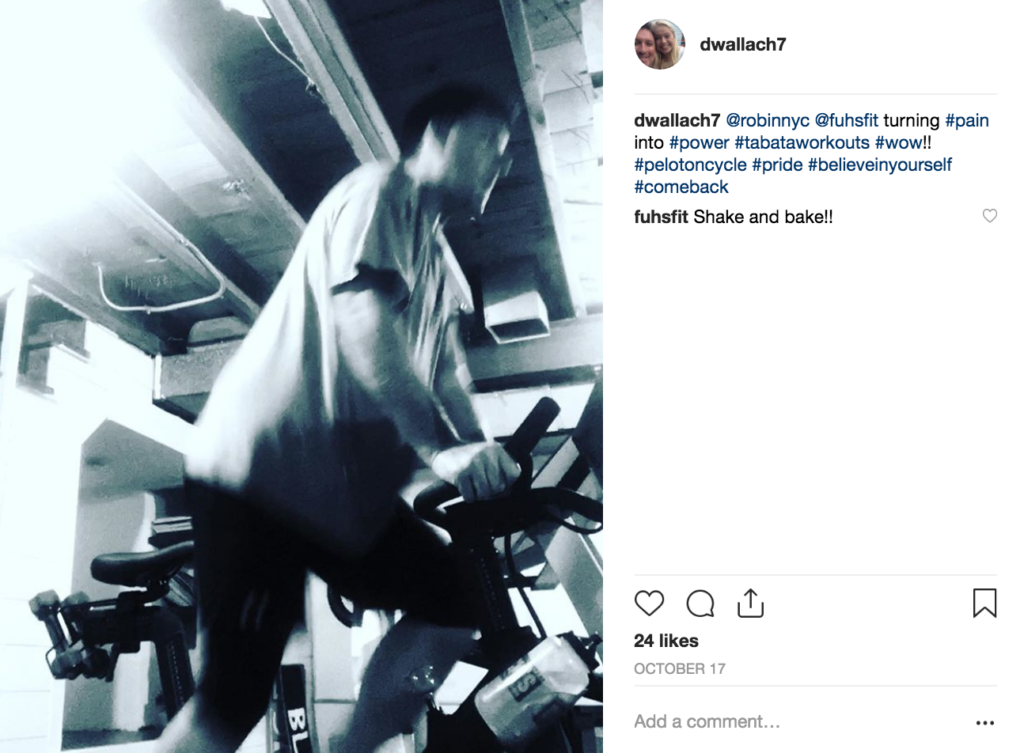 It’s more than a “bike workout.”  The Peloton app. Offers you a library of content: Running, walking, yoga, stretching, boot camp, even outdoor runs.  You name it they have it all on demand when you want it, where you want it.

Ok, love fest over like any relationship there is good and bad.  Here are the things you need to know before you decide to buy the bike or stick with the app.

The App, or Peloton Digital 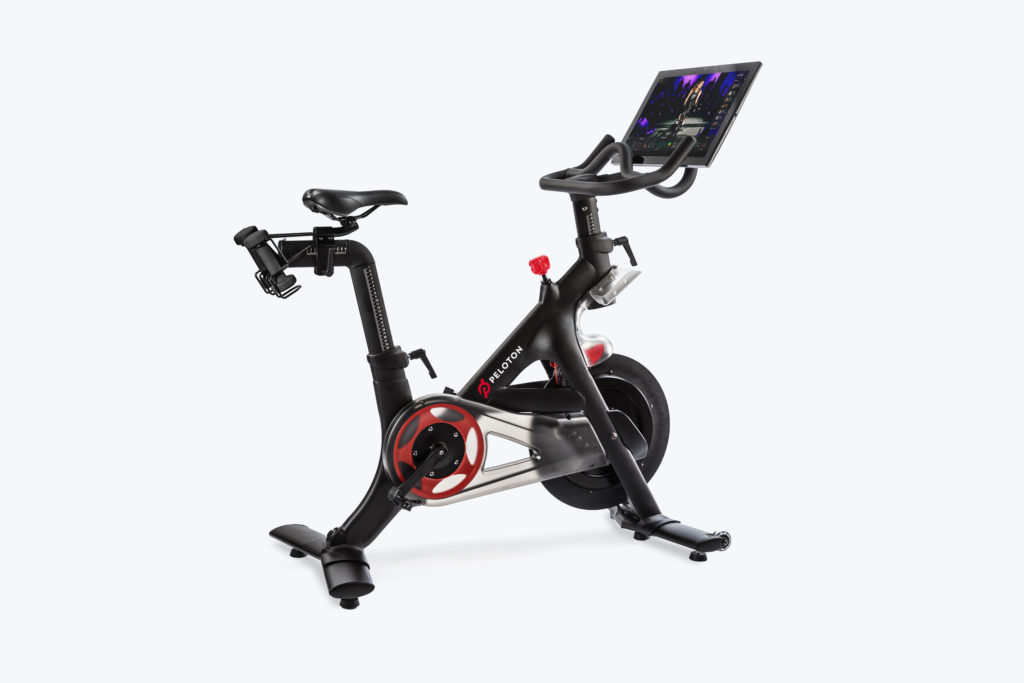