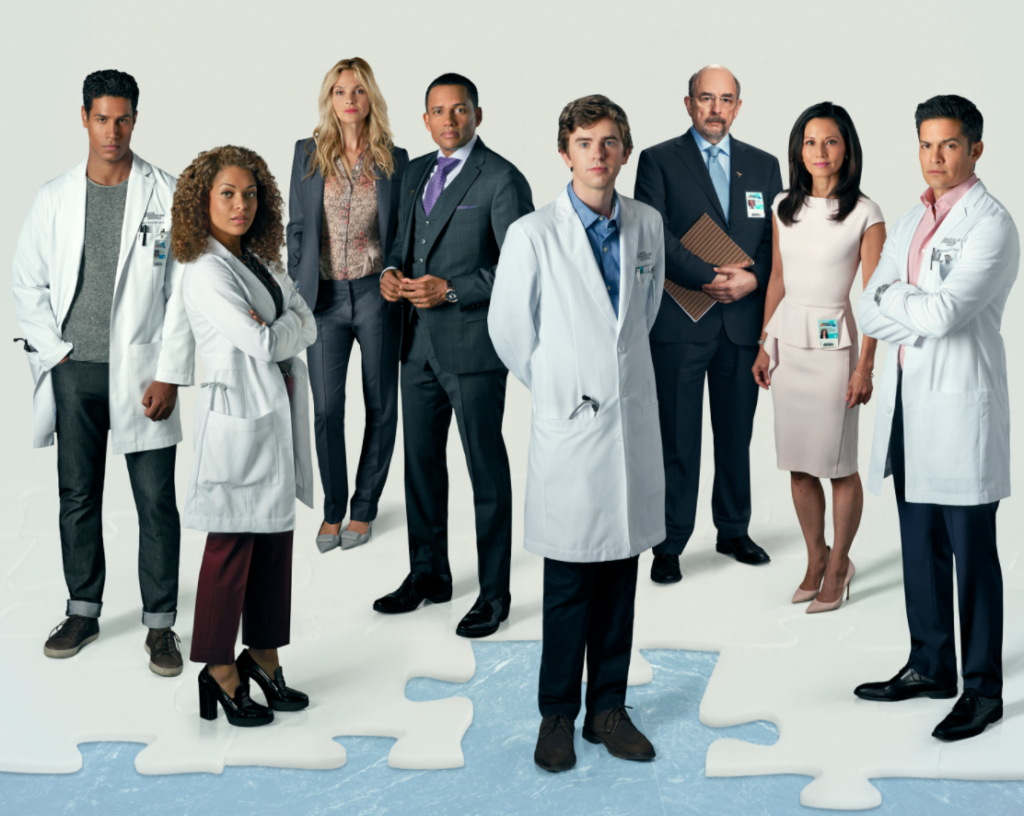 I am Jewish. I have never watched Schindler’s List. I was raised in the 80’s but it took me 15 years to watch ET. Not that I have anything against “my people” or aliens, I have trouble going into a movie knowing I am going to cry, a lot.  As a side note, my fraternity brothers, loved watching me finally fall apart at the end of ET.

I bring this up, because I have been avoiding watching the ABC drama, The Good Doctor. The basic premise is about a young man affected with autism and savant syndrome who is also trying to make his way in the world as a young man as well as a surgical resident at a hospital.

I have a 5 year old son who is affected with autism. My son, like the main character Shaun Murphy is high functioning, which means he is able to communicate, feed himself and basically blend in with the other kids for the most part. My son, like Shaun Murphy has been called weird on the playground and when he does become over stimulated, parents do stare and roll their eyes. There was the one lovely lady who despite knowing he was autistic asked us to “shut our fu(king kid up.” Here’s her picture as a reminder of what true ignorance looks like. #nevermakeanautismparentmad 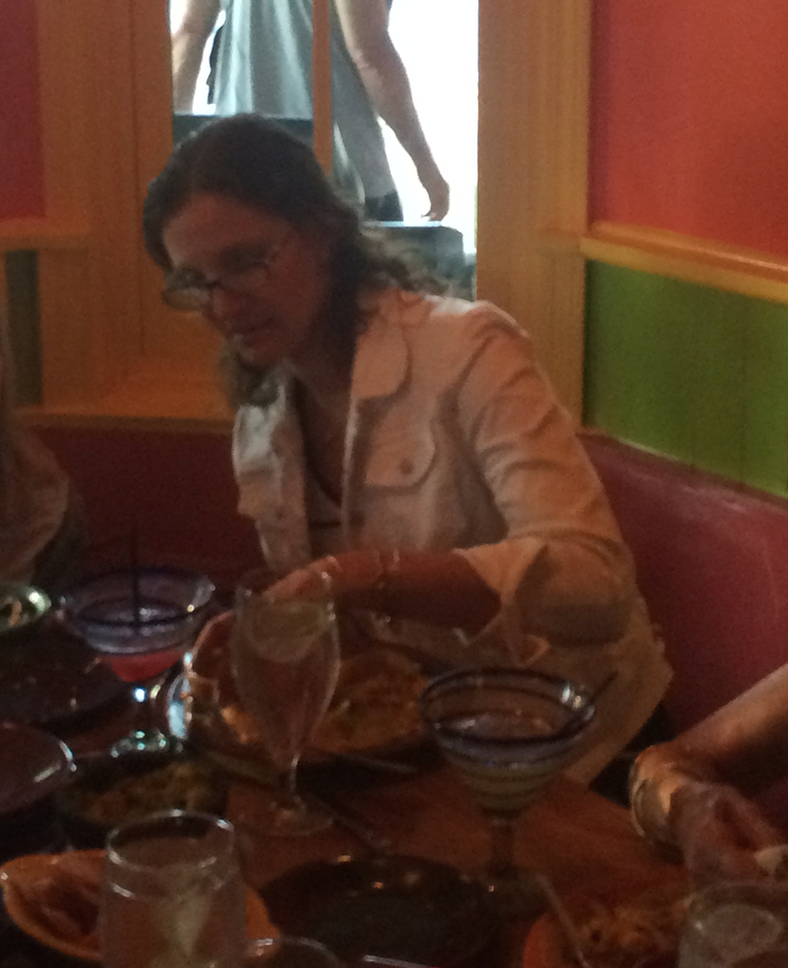 Anyway. From the get-go, the idea of a show with one of the main characters on the spectrum is something I love and applaud ABC for being brave enough to finally put autism in the spotlight in an honest and very raw way. The reality of being able to sit and watch this show was something completely different for me on an emotional level.

The themes hit too close to home, seeing the ignorance and pain Freddie Highmore’s character Shaun Murphy, has to deal with as he tries to find his way at St. Bonaventure Hospital and life seemed too hard to actually watch as it played out right in front of me on TV.

Hell, it’ plays out right in front of me in my daily life, now I was going to sit and watch it again. Not for me. I am not strong enough of a man to make it through, just like Schindler’s List.

So I set the DVR and ignored it. Until I couldn’t anymore, because I had watched all the Chicago shows, Will & Grace and SVU, so I took a deep breath hit play on the DVR and got ready.

What unfolded in front of me was what I expected and so much more. The Good Doctor is to parents what This Is Us is to relationships, it fills you up with hope, anger, joy, complete despair and does it in a masterful way through great story telling, fantastic acting and tiny moments that will leave you glued to the TV. The Good Doctor isn’t for parents with special needs children, it’s for all parents.

It reminds me of the end of The Breakfast Club as we realize we are all a jock, a spaz, a nerd etc.  If you open your mind to the message The Good Doctor, reminds us we are all different and that’s good.

We are bombarded with “dark TV,” Ozark, Fargo pretty much everything on Netflix and on and on. The Good Doctor, falls into the category of Warm Bathtub TV, just like This is Us. When it’s over you will feel better, relieved, a little tired and most likely want a glass of wine. 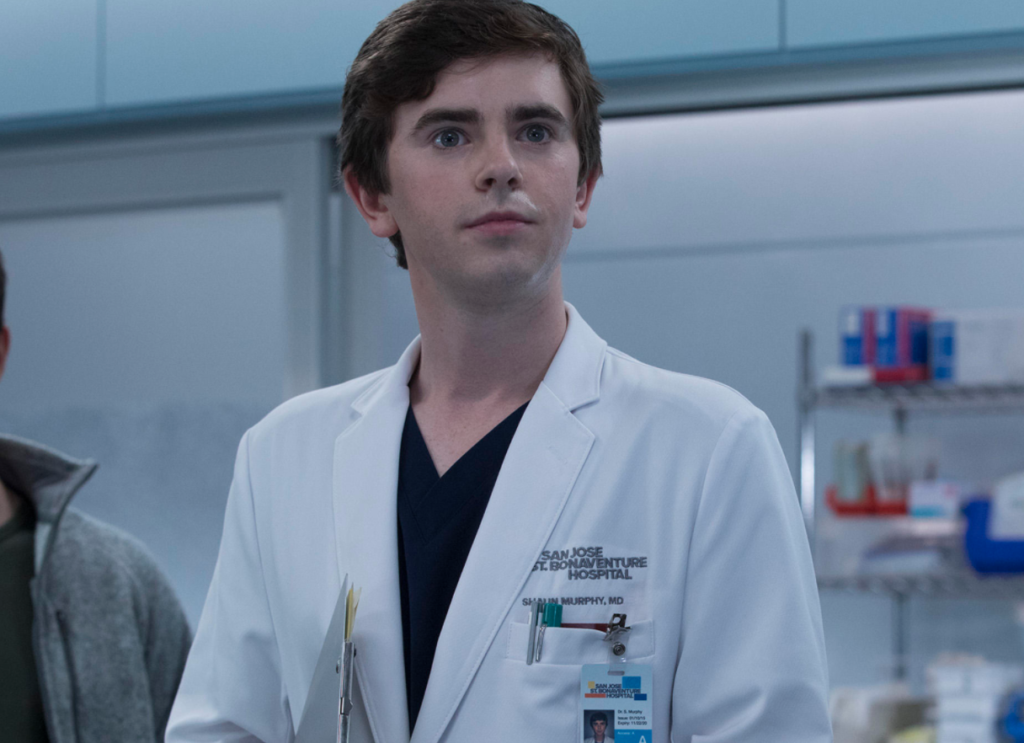 I won’t give it away, but the show flashes back several times an episode to when Shaun Murphy was a little boy and struggling to make it in his own skin, these elements make the impact of each story even greater. It’s not easy to watch and at times I found myself sitting straight up on the couch, because my anxiety was pounding so hard. That’s good, because it made me think and question and entertained me all at the same time.

The Good Doctor is about understanding, inclusion, believing in yourself and learning how to feel comfortable in your skin. As a parent and a human these are things I work on and struggle with every single day. Who doesn’t.

There is a scene in one of the early episodes where president of the hospital Dr. Aaron Glassman played by Richard Schiff is arguing with another doctor about letting Dr. Murphy join the hospital staff. As the argument gets heated he reminds the doctor (who is African American) that not too long ago, African American doctors and women doctors weren’t allowed to practice in many hospitals across America, and what would the world be like if we continued to be that close minded.

That global message of acceptance and understanding resonates like a shot gun blast through all of the episodes without beating you over the head.

Watching Shaun Murphy battle with these issues in his own terms is insanely painful at times, but relatable, brave and beautiful to watch. 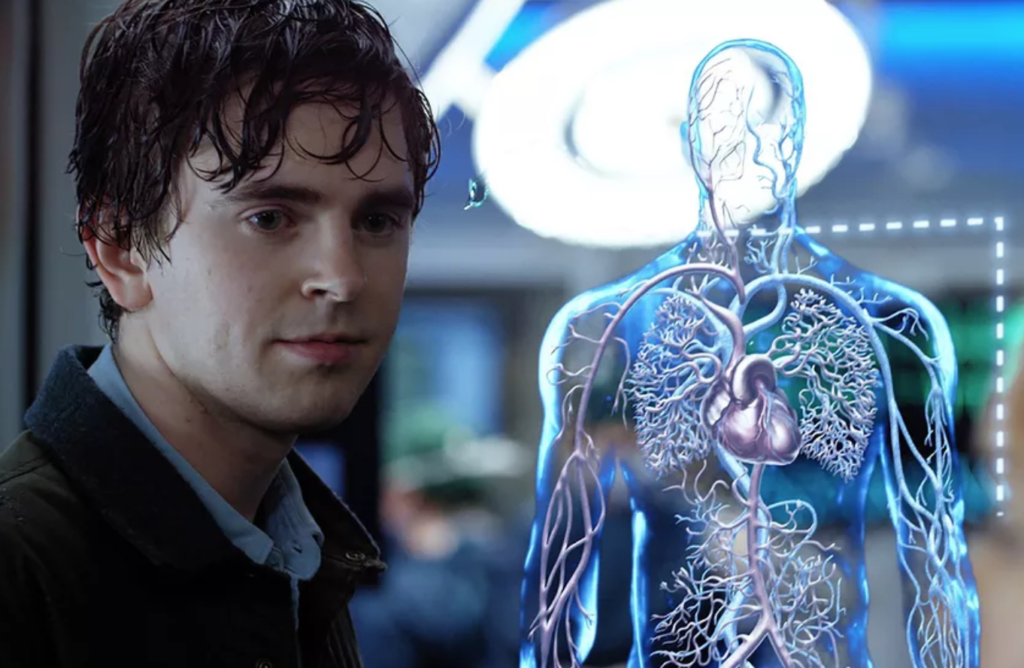 At times it can be a little “over the top” as evidenced while Shaun is walking to work and can see a white line appearing in front of him to guide him,  or as he can see his medical books in his mind and  then make a life saving diagnosis. It’s campy, but It’s never insulting and it’s a tool to try and visually represent what is happening in the mind of someone who is autistic, so it get’s a pass.

CBS initially passed on The Good Doctor and ABC took a chance on the show, which has paid off with massive ratings and becoming the runaway hit of the new TV season dethroning NCIS in the ratings game.

My nine year old son has been struggling with bullying at school and also feeling comfortable in his skin as he grows,  we have yet to let him watch any network drama’s except for The Good Doctor, it’s that good.

We are marching into the world of A Fergie Christmas and endless reruns, if you want to sit and watch actual “good TV,” that has a message of hope, strength and positivity, then click here to catch up and set your DVR for The Good Doctor.