Friday morning, February 24, 2017- A man walks alone into a studio at a radio station in Omaha, Nebraska, like he has a thousand times before.

Friday morning, February 24, 2017 is different than any other day in his life.

Today.  February 24, 2017 is the day Todd McCarty aka Crash Davis steps up to the microphone at 101.9- The Keg, takes a deep breath and announces to his loyal fans that he has cancer.

Crash as his fans and friends know him was diagnosed with colon cancer eight weeks ago and started chemo-therapy yesterday(Thursday). After long conversations with his family Crash decided to do what he loved to do and share his story with his listeners: good, bad, he’s always there. 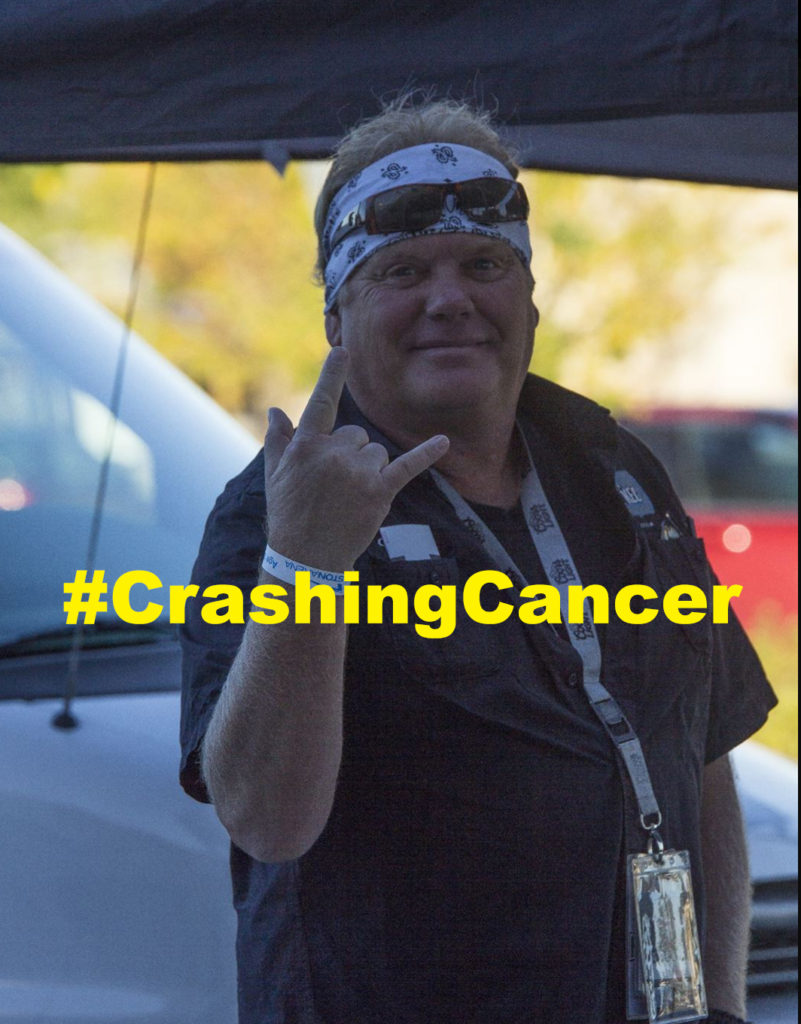 Partly cathartic, partly as yet another warning for men over 40 years old to “get checked.” The hard rocking, motorcycle riding, wise cracking, bacon eating father of three is terrified to say the words out loud, “I have cancer.” But he does.

It’s not easy to say or even totally process for Crash, but it’s something he wanted to share as a reminder and cautionary tale. One in 20 people are diagnosed with colon cancer which if caught early enough is treatable.

At a time when people are yelling as loud as they can about just about everything. One man standing alone in a studio at a radio station in Omaha, Nebraska, has rocked my world.

Though you may never hear him on the radio at his radio station in Omaha, Nebraska, hear his message.

The guy you hear on the radio isn’t just a cool name and an attitude, it’s genuine, real. Crash Davis is a positive guy, who understands that his life is one that is blessed and he has never taken that for granted.

The spirit that shines through on the air is the same thing that will eventually help kick cancer in the sack and return our friend to health. 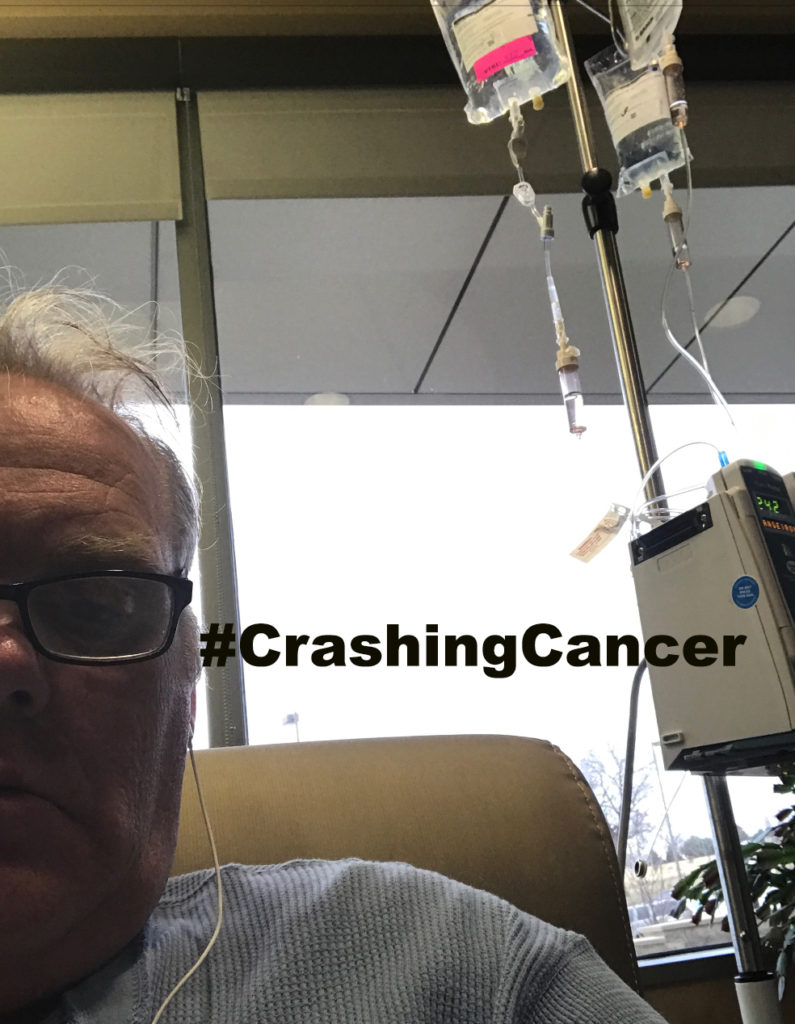 Cancer. It’s new. It’s raw. It hurts to think about. It’s hard to process. Crash isn’t looking for a donation in his name, or a platter of bacon, though it couldn’t hurt.

What he really needs is you.

If you have a second to spare, send out a prayer, a positive thought, Tweet, Snap, light a candle do dance send and a good vibe for my friend, Crash Davis. He has cancer.