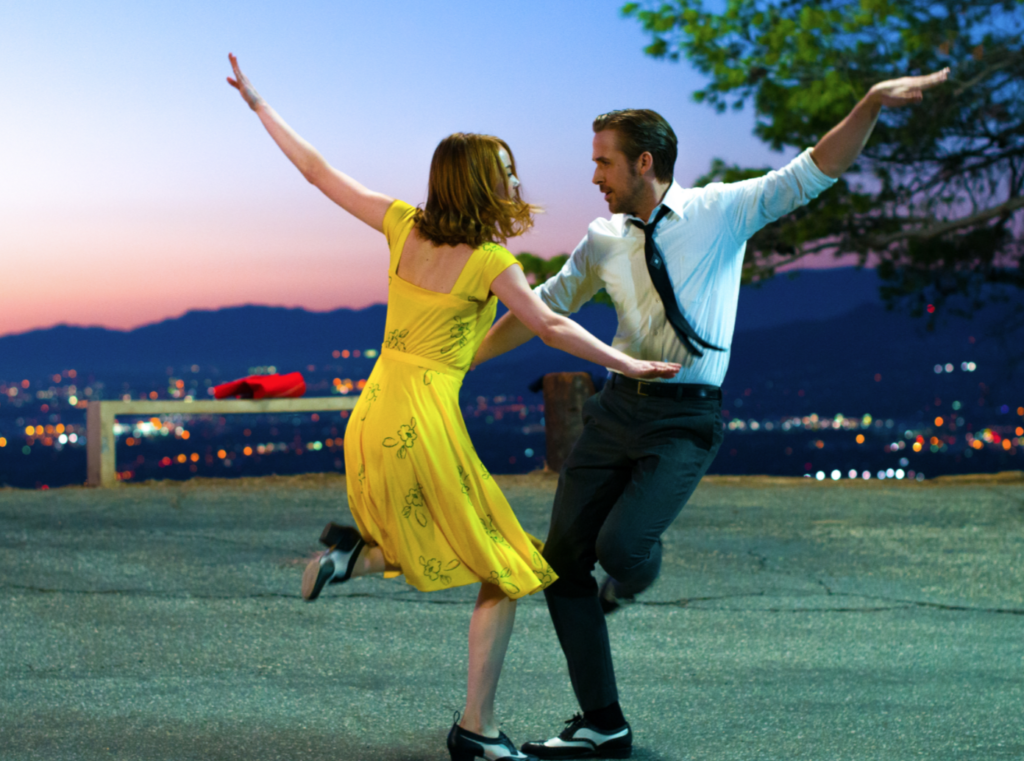 I was going to add Hamilton to the title of this post, but the Google machine doesn’t like long titles, so let’s pretend I did.

If you haven’t had a chance to watch Hamilton or La La Land, then I recommend you get a sitter and rush out to see one or the other or both. They both live up to the “hype.”

While I agree that La La Land wasn’t close to the best movie of the year, it was pretty darn awesome.

All of you studio executives, development producers and writers who are looking for the magical secret that Damien Chazelle and Lin Manuel Miranda have tapped into, this is your time to tell your assistants to grab a pen and write this down.

The secret to La La Land and Hamilton being so successful is…….Originality.

No, that’s not a new church, diet, or workout.  Originality is something that most of the top brass in entertainment abandoned yeas ago and replaced with the quick buck and re-deaux.

I was reading Rolling Stone – you know the TMZ of Gen X – and they had announced that Elton John is working on a musical based on The Devil Wears Prada. He pauses for effect.

According to IMDb, Hollywood is in the process of remaking the following movies between now and 2020: All Quiet on the Western Front, A Star is Born, Dirty Dancing, Short Circuit, and Fletch! 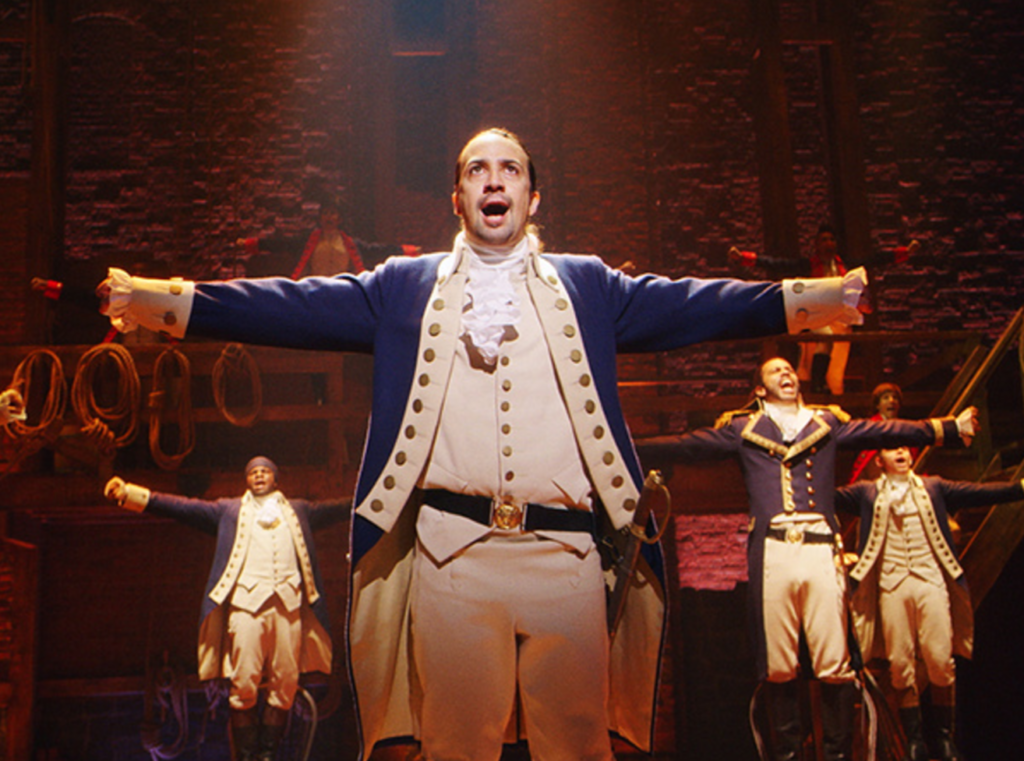 There are more remakes in the making, but I couldn’t stomach reading any further. Isn’t the remake of Footloose enough of a cautionary tale that great old movies are great because they capture a time that is gone but through the simple act of hitting “play” that time can be brought back to life and shared with another generation.

I am counting down the days until the BOY is old enough to watch Holy Grail with me. Not a re-deaux with John Oliver and Melissa McCarthy, the original. NOTE: Hollywood, this was an example of a horrible idea, please don’t get any ideas.

Lin Manuel Miranda didn’t come up with Hamilton after watching the all female Ghostbusters, he was in a book store (that’s like Amazon but with people, a coffee smell, and the only place it’s “cool” to wear a turtleneck). Anyway, he was in a Border’s Bookstore, picked up a book about Alexander Hamilton and let his creativity and imagination turn into something that is quite simply brilliant, oh, and original. 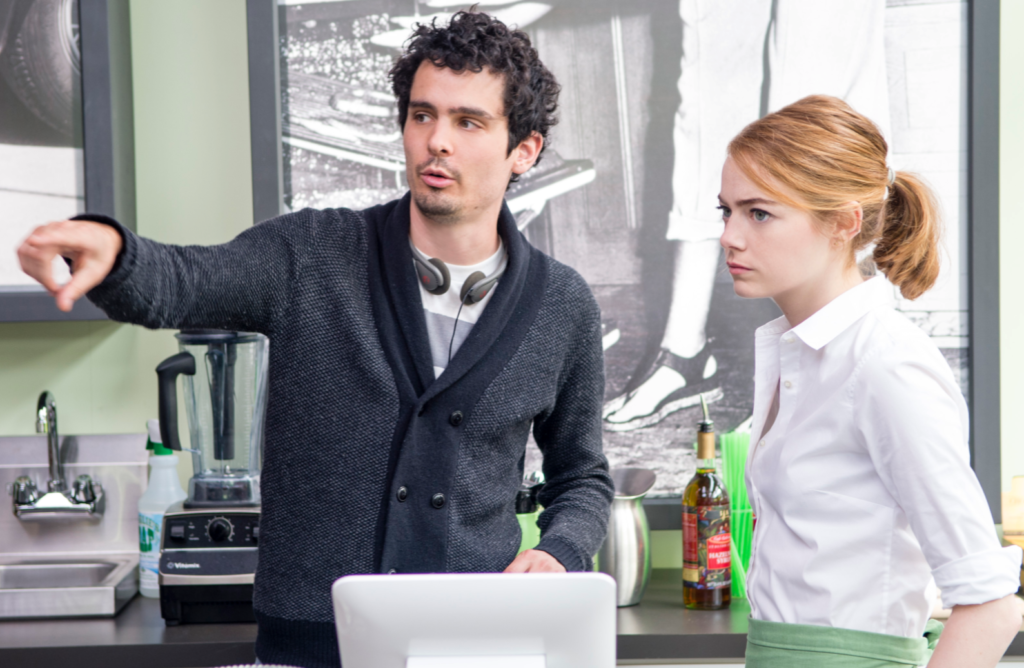 Damien Chazelle loves musicals – old musicals like Singing in the Rain, An American in Paris, and West Side Story. He didn’t sit down at his laptop and decide “hmmm a quick way to an easy buck is to re-make these.” Nope, he changed the game in Hollywood and used creativity and originality to pay homage to these classic films and others when he wrote La La Land.

People Magazine (Magazine: like those book things, but shorter with more pictures) nailed it when they wrote, “From its opening, traffic-stopping number to its romantic ending, La La Land is a love letter to the city of Los Angeles — as well as to the classic movie musicals of the ’40s and ’50s.” It took him six years to create and sell his script, but when he did sell La La Land to Lionsgate (Bravo Lionsgate), it changed the game leaving studios with jaws wide open and eyes blurry.

Several executives in Hollywood have the great distinction of saying “I passed on La La Land.” They will be missed. Not really. Now its a mad scramble to make the next La La Land. Don’t do it. That’s aiming way too low. Hollywood needs to “fire itself” and realize that instead of trying to emulate they should be trying to set the bar higher.

Miranda and Chazelle proved to show business what show business forgot; that anything is possible. Using imagination and originality that they get paid a great deal of money to use is actually the way to immortality not just “fame.” As we know, that is fleeting. Ask Kendra Todd (Apprentice Season 3 winner) or “Dog” what it’s like when “fame” fades; it isn’t pretty. 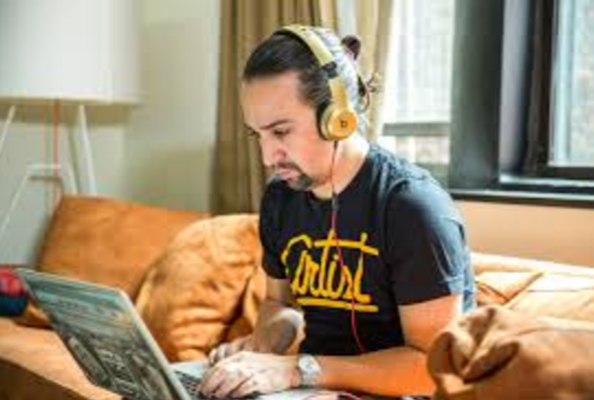 As a television producer, I once sat in the office of a network executive who told me, “We are looking for the next Dog The Bounty Hunter,” with a straight face, he said this. He was passing on a documentary about the lost and secret diary of John F. Kennedy (which I still have) and wanted in its’ place another Dog! My answer was “my brain can’t think that low.” He is now an agent and I am sitting here. So there’s that.

Hollywood is a town where dinosaurs can come back to life, brave knights can battle it out against evil forces in a war amongst the stars, and fish named Nemo can go on great adventures and talk! Original. Yet, we are about to see trailers for the new Little Shop of Horrors and Scarface.

In a year where Hollywood as a collective is bewildered by the fact that they “only” cashed in around 9-billion dollars at the box office, the answer to the “lackluster profits” lies directly in their reflection in the mirror. 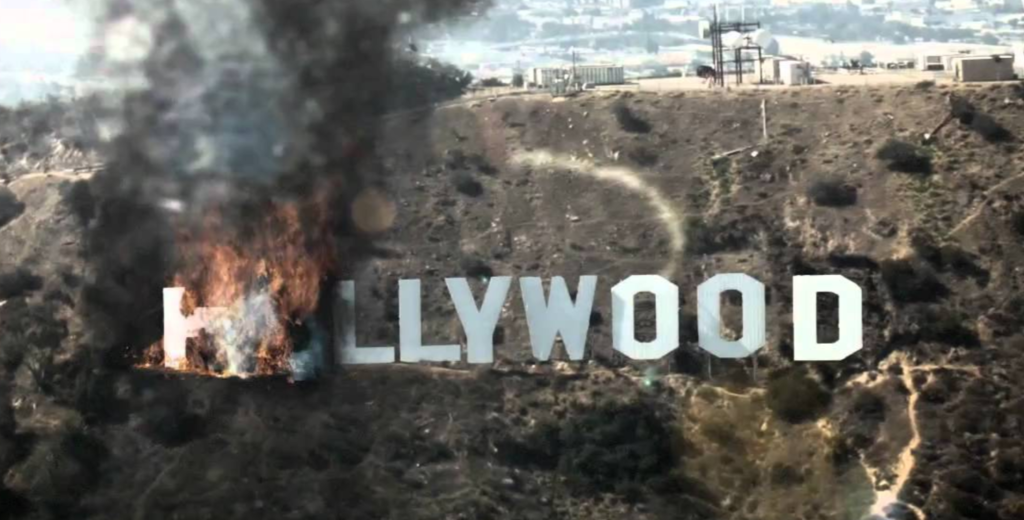 Hollywood has become that “wacky drunken uncle with a cover band,” droning out the same old tunes.

At the Oscars during the In Memoriam section of the show, they played a clip from Willie Wonka (not the awful Johnny Depp re-make) when they honored Gene Wilder. Though the clip is part of a poem written by Arthur O’Shaughnessy in 1873, it was poignant and to the point.

Hollywood, it’s time to put down the boob tape and the spray tan and get back to what you do best when you “try.” Being Original. 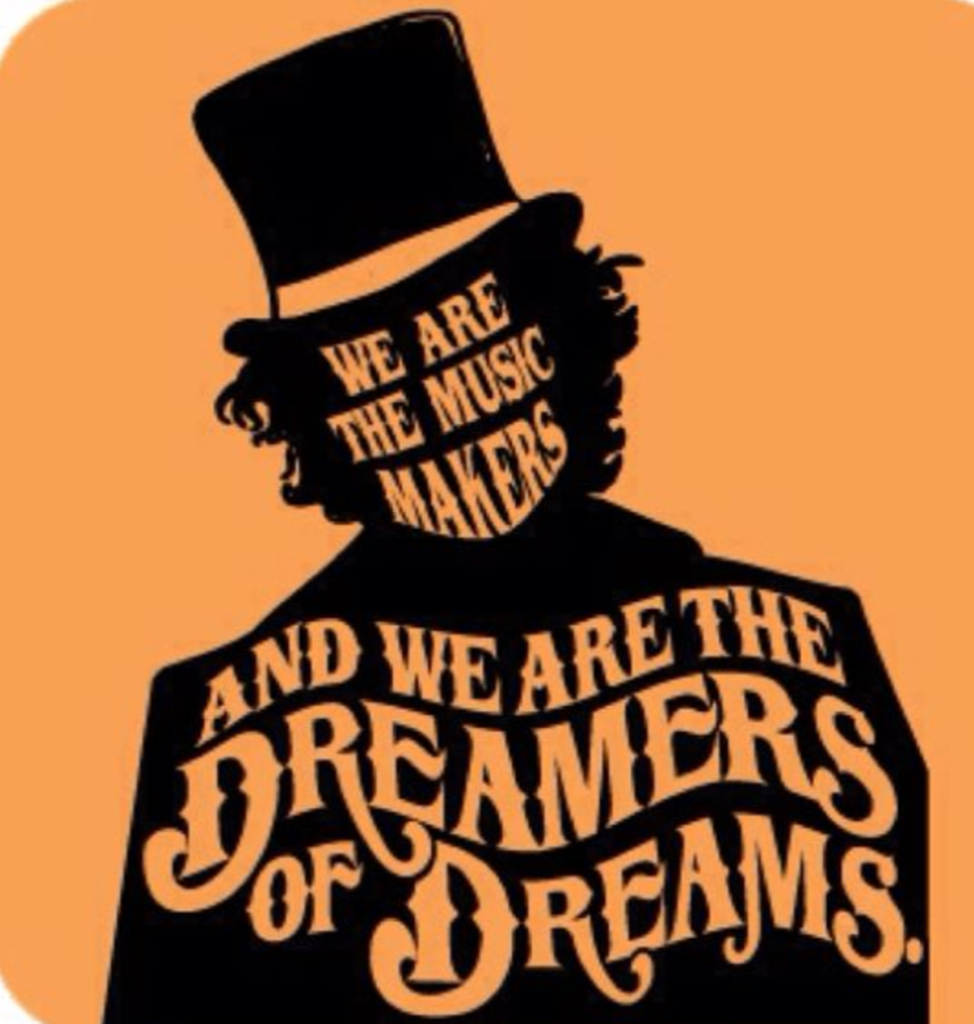 We are the music makers,

And we are the dreamers of dreams,

And sitting by desolate streams;—

On whom the pale moon gleams:

Yet we are the movers and shakers

Of the world for ever, it seems.