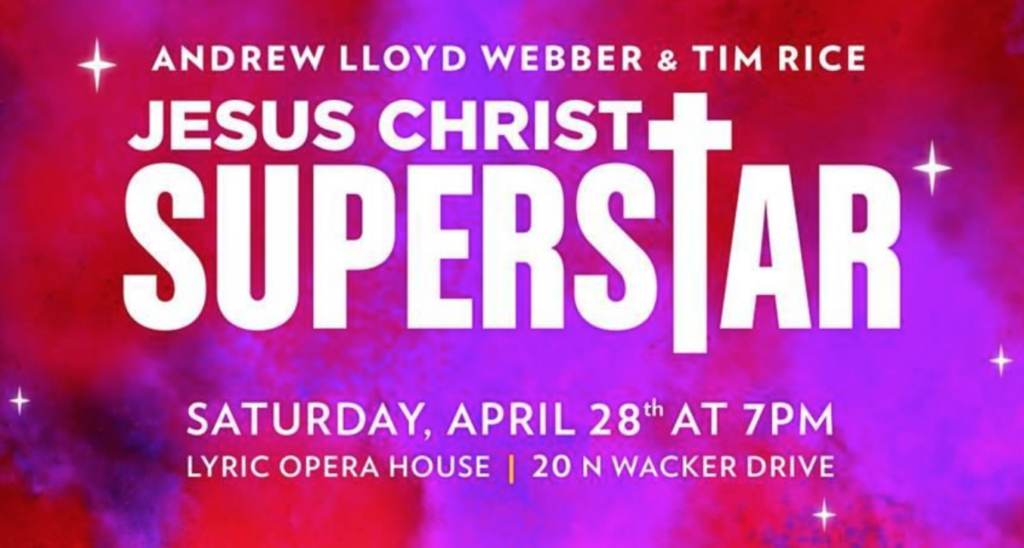 I was raised by hippies.  Not complaining, just giving you some context.

While other kids were playing little league, I was protesting Nixon and canvassing for McGovern. Some of my best childhood memories.

With that bit of background it’s weird to say this, but I have never seen Jesus Christ Superstar, the 1970 rock opera created by Andrew Lloyd Weber and Tim Rice.

I saw Hair, I once shared an elevator with Abby Hoffman, I was convinced that the Pink Floyd song Shine on Your Lazy Diamond was written about my blue eyes, and my aunt used to play me the Donovan song Mellow Yellow as we sat by a camp fire and she wore a poncho.

All of that, but to this day, I don’t know a thing about Jesus Christ Superstar.  Not the original, not with John Legend, nada. 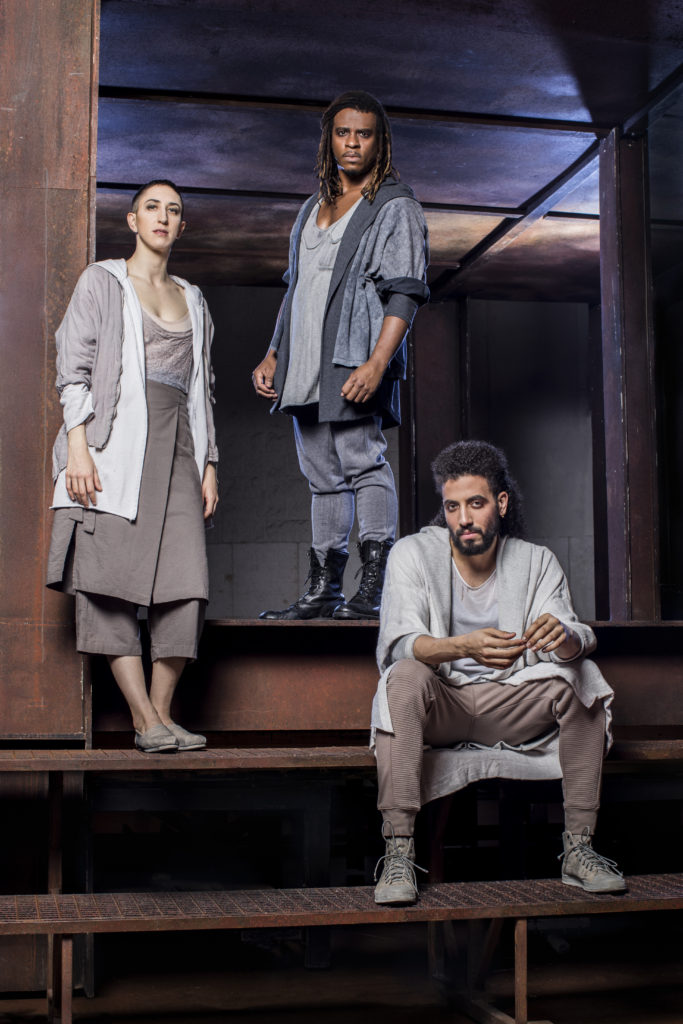 That is about to change as Jesus Christ Superstar comes to Chicago for the North American premiere of Timothy Sheader’s explosive Olivier Award-winning production of the original classic.

This is the first staging outside London and it’s packed with amazing talents like Heath Saunders as Jesus, Ryan Shaw as Judas, and Jo Lampert as Mary Magdalene. 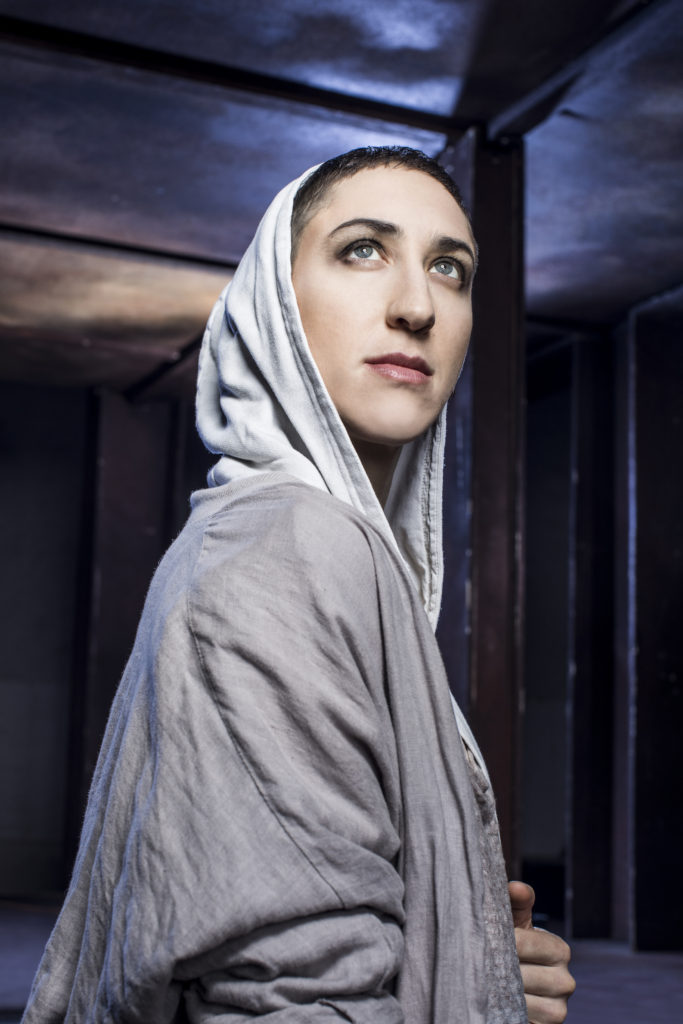 Since we established I know nothing about the play, other than it’s iconic and I am excited to see it, here’s some well written info. from a press release. Jesus Christ Superstar is an iconic rock opera that reinvented musical theater for the modern age. With music by Andrew Lloyd Webber and lyrics by Tim Rice, this global blockbuster tells the story of the final weeks in the life of Jesus Christ, from the perspective of Judas Iscariot. As Christ’s followers grow more fervent, Judas must make his fateful choice between faith and betrayal. Filled with an exciting mix of musical styles that draw upon 1970s rock, gospel, folk and funk themes, this contemporary imagining of the biblical tale features high-energy dance and powerful storytelling. 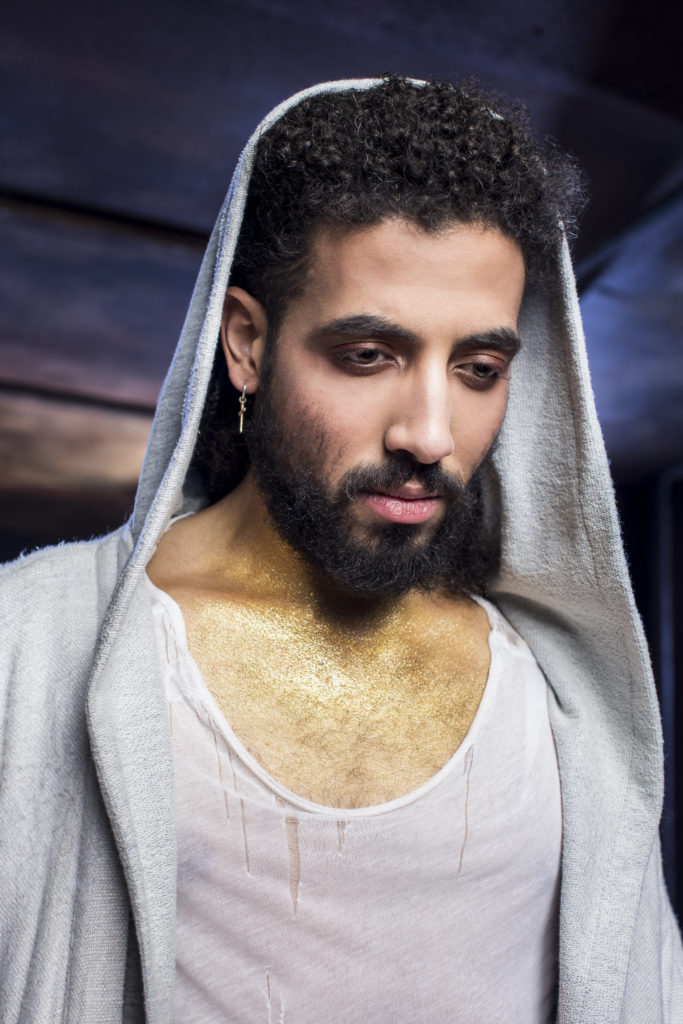 Jesus Christ Superstar runs April 27 to May 20, 2018 at the Lyric Opera House in Chicago.  Single tickets start at $35 and are on sale now at jcsuperstar.org, in person at the Lyric Opera House box office, or by calling 312-827-5600. To guarantee a front-row rock concert experience, Lyric is also offering exclusive, $99 stage-front seating over the orchestra pit—the closest possible position to the stage—for the first time in the company’s history of presenting Broadway musicals.

Lyric is the only place to experience the grand scale of this acclaimed production and what better place to start than right here in Chicago.