My house is filled with three  loud, messy  kids, a big needy dog and wife who steals the covers and has no idea how to make a good cup of coffee. I am blessed.

18 years ago, it was much different. My house was empty, my life was pretty much empty.  In a month’s span, my grandfather died, my ex. Wife and I finalized our divorce and my mother died, two days before my birthday.

Quiet and solitude were an overwhelming part of my every day.  If it wasn’t for the gym and saying “hello” to the front desk people, there would be days, when I didn’t have to speak, at all.

At the time my job was as a producer on the A&E series City Confidential, one of the first true crime shows, that delved into the darker side of cities around the country and the murders that rocked that particular city. 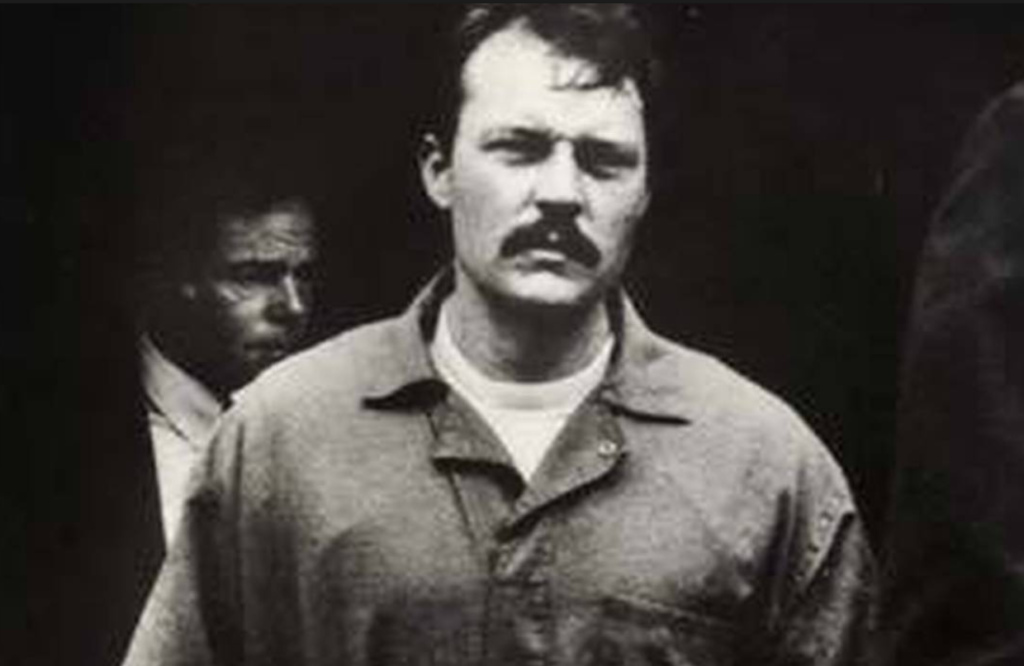 I was given the assignment to produce and direct an episode about a guy named Claude Dallas.  Dallas was an actual “cowboy” because in the West that’s a job.  He was also a poacher, a thief and murdered two conservation officers in cold blood, then buried their bodies in a shallow grave in the Idaho mountains and tried to make a break from the law.

As a true crime producer, you do a lot of research into the case you are documenting, while at the same time taking notes on who you should be scheduling interviews with to help tell the most well rounded story.  It’s a usual cast of characters you go for, district attorney, defense attorney, cops, witnesses, murderer if you can get him or her and the victims family, if they will talk.

After a month of booking and talking, I was set to fly to the Idaho area to begin filming.  Most people would look at 18 hour days and stuck traveling in a minivan full of equipment and two other people as hard work, but for me it was companionship and I welcomed it.  Talking murder and being able to lose myself in the stories and problems of other people’s lives was a great distraction and helped me focus.

The people who work with me know that “victim interview day,” is never easy for me.  When you have to sit across from a stranger and ask them in intimate detail about the worst day of their lives, you do it with kid gloves, respect and do your best to leave them not feeling violated or disrespected.  I have had to sit across from wives, husbands and even young children and ask them…when you found out that they were dead????”  It’s a trust I hold sacred and it also drains the emotional hell out of me and my crews.  My camera crews know this day as the “night we drink.”

Victim Interview Day was upon us and we were set to interview Dee Pogue, the  wife of Fish and Games Officer Bill Pogue, one of the two victims of Claude Dallas. 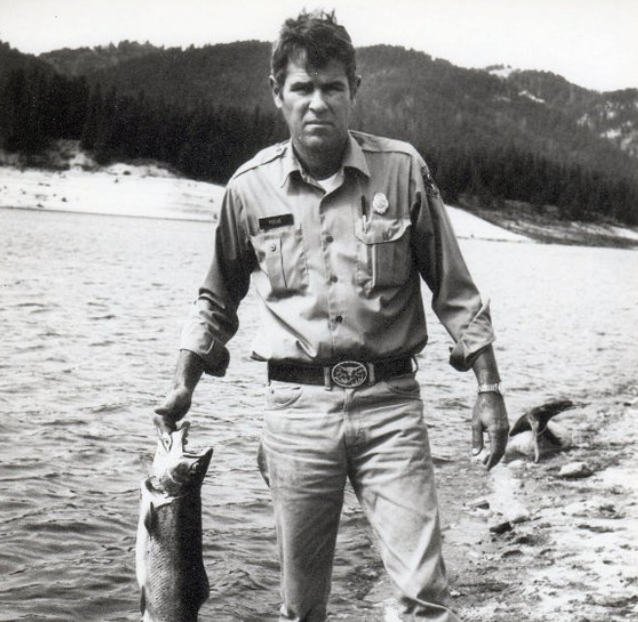 Mrs. Pogue was a strong woman who looked at me in the eye as she recalled the memories of her husband, his love for his job and then getting “the news,” of his horrible fate.  As I  said these interviews aren’t easy and I pray on bent knee that I am never on the other end of the camera, the courage and strength Mrs. Pogue showed was that of a warrior.

As the person doing the interview you are listening, but also thinking ahead to the next question to make sure the interview flows in a manner that is most comfortable for the person you are interviewing.  As we were finishing up, Mrs. Pogue looked at me and asked “can I share something with you?”

With that she, we, everyone in the room broke down in tears. I made a promise to myself, that someday, I would find someone and I would re-build my life and I would never, ever forget to tell that person how much I love them, every day, several times a day.

That promise is something I keep with my three loud, messy  kids, big needy dog and wife who steals the covers and has no idea how to make a good cup of coffee.  When they leave the house, when they go to bed, when they’re just headed to a friends house, I make sure the last thing they hear me say, the thought they will carry with them is that they are loved and that will never change.

We get busy, life blurs past, a heart emoji takes the place of words, but the lesson I learned from that amazing woman sitting in her home, alone in Idaho is a lesson I will take with me until I have no more breath in my body.

As Valentine’s Day quickly approaches, buy the gifts, make the cards and get the perfect flowers, but also remember to say I Love You, it’s the best gift of all.