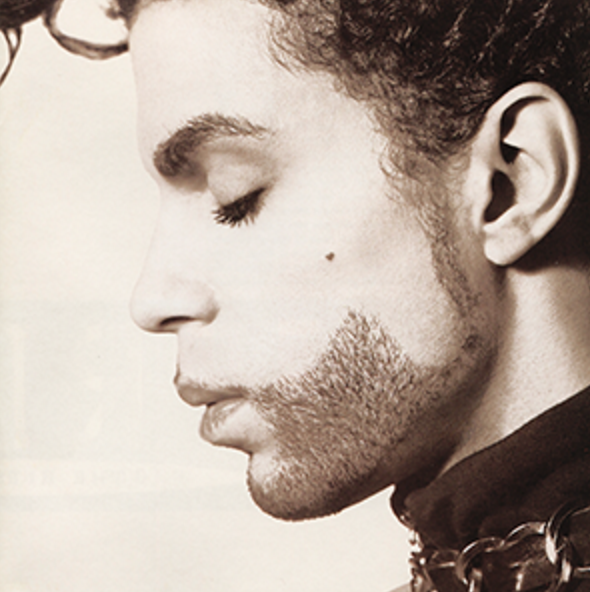 Prince was my “Elvis” and having him gone has left a hole in my heart. I had “the album”, saw “the movie,” went to the concert and yes, may have tried to dress like him on occasion.

I have been reading a lot of comments about “it was too soon” for Prince to pass away. My grandmother is 98 years old and is in the last stages of her battle of cancer, she has lived an amazing life and yes, it kills me to have to let go of her, but it’s not really “too soon.”

Though we all find ourselves saying that phrase, maybe it’s because it’s the only thing we can think of when it comes to a death, kind of like “great weather were having” or “how was your vacation?”” But was it really  “too soon?”

It hurts, hurts like hell. Prince was a part of our collective consciousness, he was a complete stranger, but somehow managed to touch us all, make us smile, dance and even sing. Losing that influence on the world is devastating.

Hear me out., honestly, when Prince was in his hey-day, tearing it up with Apollonia and Sheila-E, did anyone really expect him to live to be 57 years old?

Given that the average lifespan of a male in Minnesota is 81.05 years, it was about 24 years too soon, but in “rock star years” Prince was old aged.  Check out these other music icons who passed away, all “too soon.” All of them lived their lives to the fullest in the time they were here on earth.

It doesn’t take away the burn of losing another great talent, with an artist like Prince, who knows what was “next?” In his time here on earth, he created, contributed and chased after life “like nobody was looking” and then he shared it all with us. 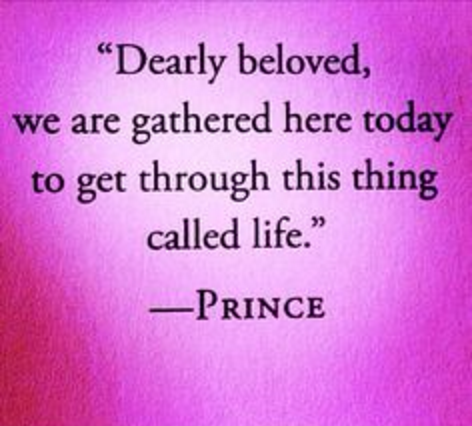 It’s a great lesson to learn, “why not try.” Why not wake up in the morning and go a little crazy(this is where I quote his lyrics)- Are we gonna let the elevator ring us down.Oh, no let’s go! Let’s go crazy. Let’s get nuts .Let’s look for the purple banana. Til they put us in the truck, let’s go!” (This is where I am done quoting his lyrics)

Picturing Prince playing at the Kenny Rodgers theater in Branson at the age of 85 would seem like a fate worse than death to someone with his talent. Can you imagine this scenario “WBEZ is proud to welcome Prince, nooo not the Duke of York, the Grammy winner Prince and his musical stylings to Ravinia. Tomorrow we will be welcoming Tommy Vig and his Glokenspiel sensation. Please don’t talk during the performance on the lawn….” No!

If any celebrity would be “cool” with the afterlife and the next level of spirituality it would be Prince.

Prince made a mark on this earth that most of us can only dream about making, despite what anyone thought or said about him, he lived an amazing life.

Now that he is gone, do we want more?  Of course we do.  Just like Jim, Janice, Elvis and Bob, we still have him and will forever, just hit play, turn the volume up as high as you can and dance your head off.

Dearly beloved
We are gathered here today
To get through this thing called life
Electric word life
It means forever and that’s a mighty long time
But I’m here to tell you
There’s something else
The after world
A world of never ending happiness
You can always see the sun, day or night….