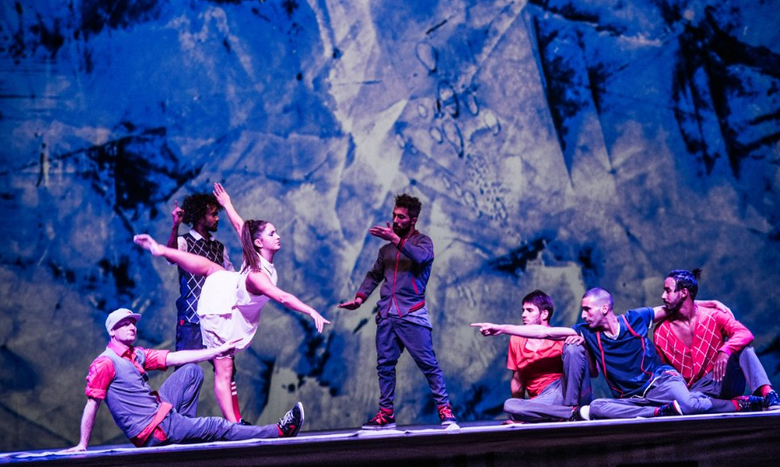 Last year, WIFE and I went to see Red Bull Flying Bach when it played in Chicago. To be honest I had no idea what to expect and after being to a few hundred million corporate sponsored events, I set my expectations low, hoping to be “entertained.”

Man was I entertained! What I have learned from the kids at Red Bull, is they take the “non-approach” approach to reaching their consumers, which is actually a very smart…approach.

Instead of beating you over the head with corporate messaging and branding everything with Red Bull, like 99% of the other brands might do, Red Bull went the other way, they made it an amazing event, that “oh by the way was sponsored by Red Bull.”

Even before the show started, Red Bull gave everyone “wings” by making them feel like they were truly part of something special…different. A red carpet, photo ops. Cool DJ, great drinks (yes some were made of Red Bull) and an overall vibe that made you feel like you were part of the experience.

Again, this was all before the show started…Then it started. No, the dancers didn’t come out in Red Bull costumes, drinking Red Bull and throwing Red Bull out to the crowd, instead they showed exactly how Red Bull gives them “wings”: they danced, flew through the air, played amazing music and proved that grace, athleticism and culture come in all shapes and sizes.

There aren’t a lot of shows I attend where I keep wishing I could be a “part,” I mean who really wants to dress up like Simba everyday? Red Bull Flying Bach gave me that feeling, made me want to jump up and dance or create or do something amazing! Oooooooh, you marketing geniuses, I see what you did there. Nice move.

If you want to be a part of a unique experience then Red Bull Flying Bach, known for mixing classical and urban culture with clever choreography, electronic beats and stunning visuals, is returning to Chicago in a few weeks, this year, the tour will hit Chicago for two performances at the historic Chicago Theatre on September 25-26. Tickets for Chicago will range from $29.50 – $99.50.to the U.S. The performance stars celebrated dance crew The Flying Steps breakdancing to an interpretation Johann Sebastian Bach’s The Well-Tempered Clavier.