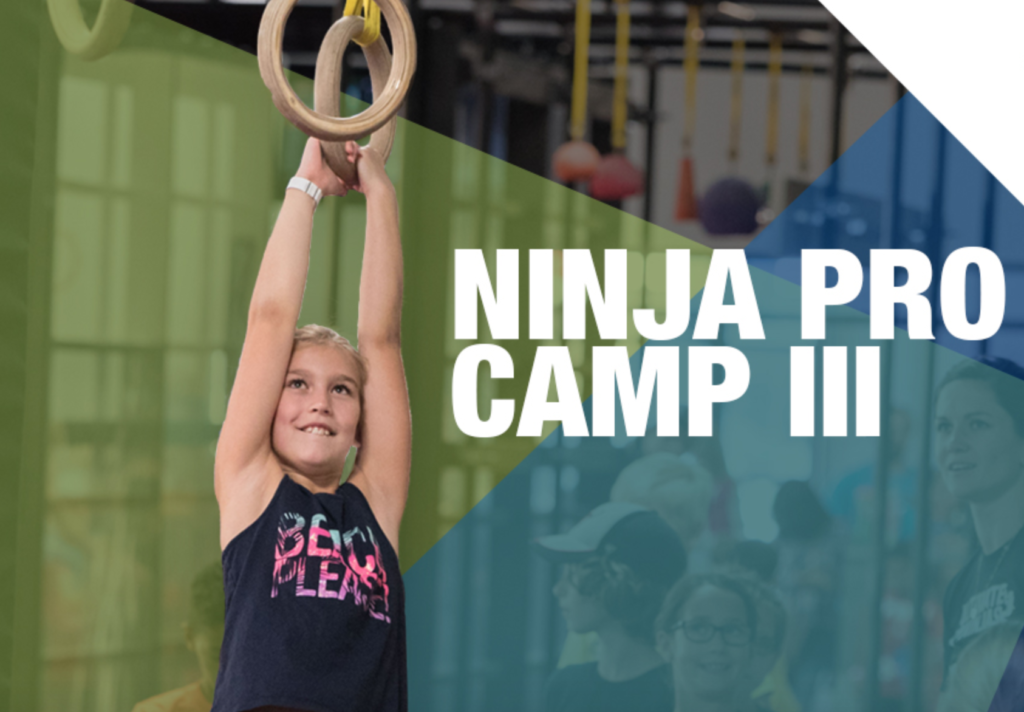 One would think  raising children in your own home, giving them all of your time, love and attention would have a net result of being able to sit down and watch the same TV show. You know, because you are a family and should share the same tastes and ideas of what’s entertaining.

With kids ages 5, 9 and 18 (yes, I know… Wow that’s a big spread….blah, blah, blah, kids…) Focus! With kids that span a wide age group, there are only two shows on TV that all of us truly enjoy watching together, America’s Funniest Videos and American Ninja Warriors.

While AFV is easy to explain away, because who doesn’t like people falling down, cats that are afraid of cucumbers and epic wipeouts. American Ninja Warriors is the show that sucks us in.
They took the idea of Wipeout made it super athletic, added backstories to the contestants and kablaam, it’s become a worldwide sensation.

The idea that a farmer, a mom a 40 year old dad can not only be in great shape but are able to compete on an athletic field that literally defies gravity has spawned the “can do” attitude in fans young and old, as they try to chase their Ninja Warrior Dreams.

It’s more than a guy with a gym and a warped wall, this weekend the “real” American Ninja Warriors will be headed to the area to teach, workout and hangout with you and your kids at two amazing locations.  That’s right, 21 competitors from NBC’s American Ninja Warrior are headed to Ultimate Ninjas in Naperville and Libertyville on December 16 and 17. 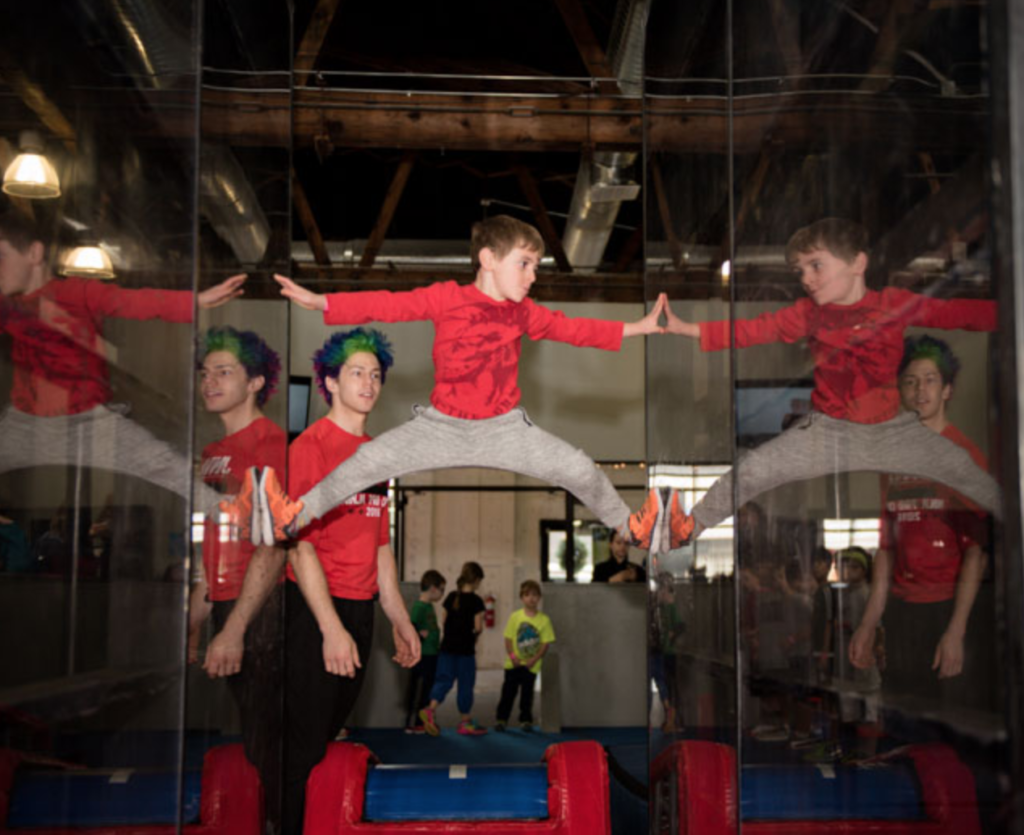 The recently opened Ultimate Ninjas locations will each host its Pro Camp III with 2 hours of obstacle course training with the best ninjas in the world followed by an exhibition where kids can watch the pros crush the courses.

It’s more than a col workout it’s an opportunity to do your Ninja best and help kids who are in need. Ultimate Ninjas has teamed up with Toys for Tots and invites campers to bring an unopened toy, in exchange for a Ultimate Ninjas water bottle, to give back to the organization which helps millions of less fortunate children enjoy a little Christmas. 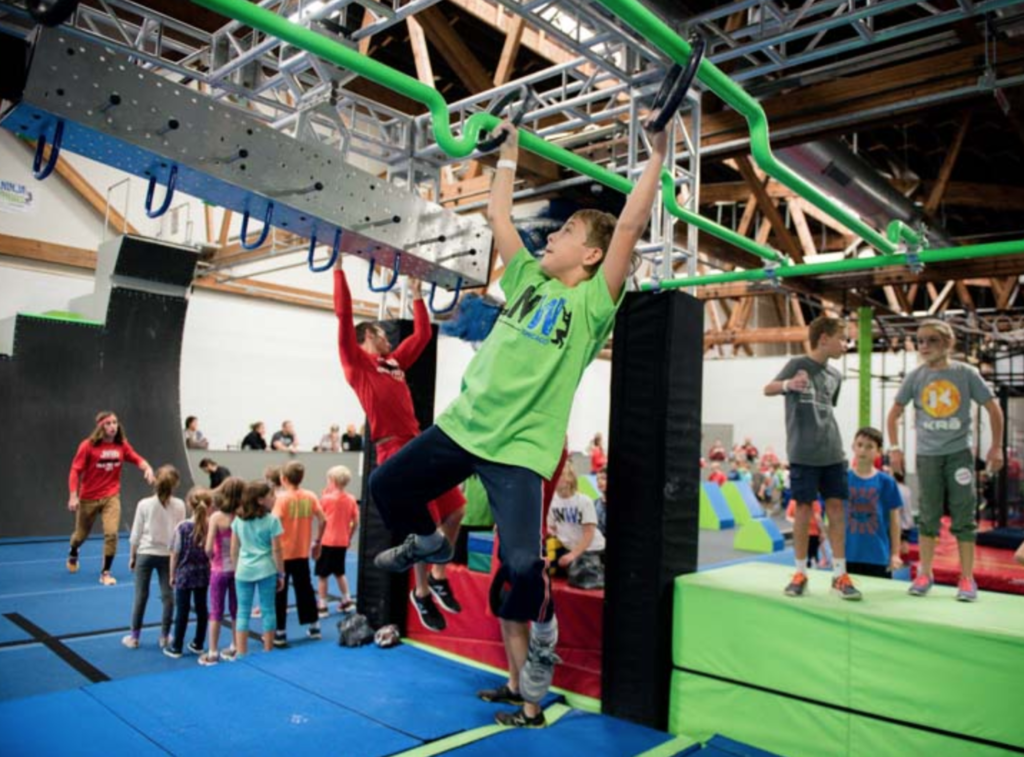 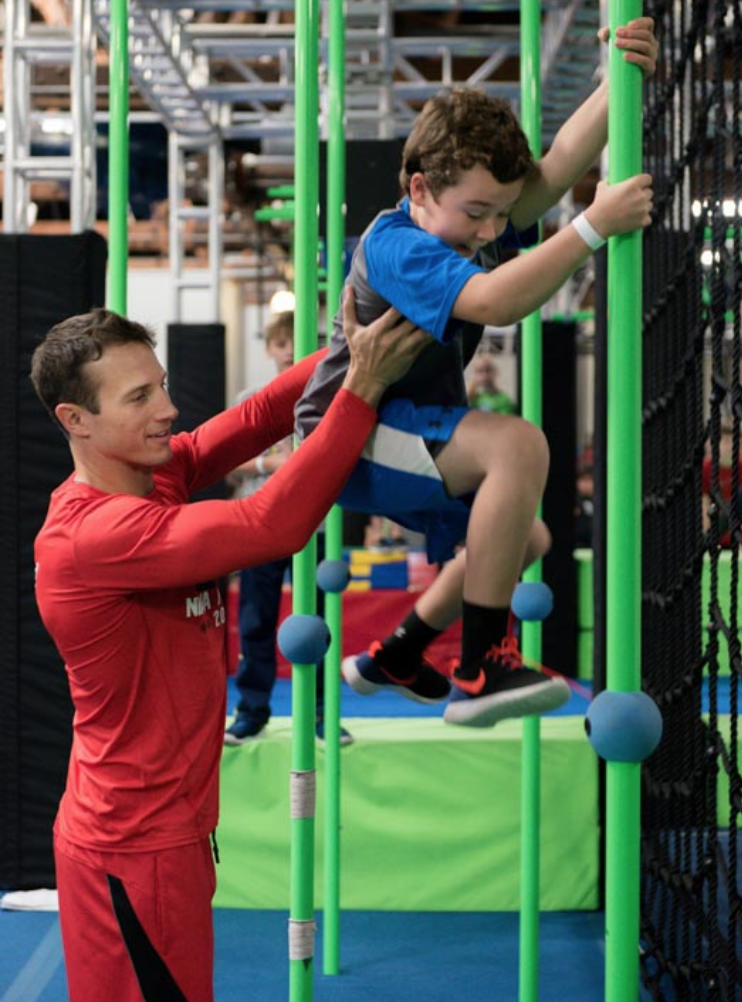 The cost is $110 per participant. Campers that bring a toy with them will receive an Ultimate Ninjas water bottle. 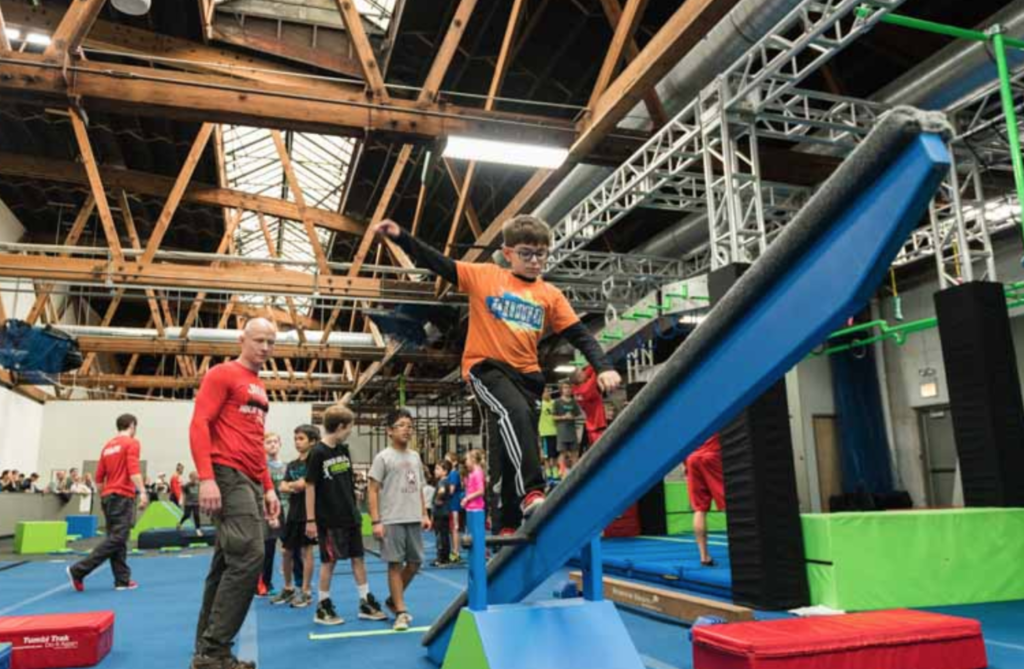