DAD has been quiet for some time now, which as you know is not easy for me.

Silent through back to school, the elections, Kanye melting down, the Cubs winning the World Series and the holidays with my in-laws and not a peep!

No, “WIFE” didn’t finally take my computer away. No, I’m not doing one of those “ goodbye internet, I’m going to be a better person” things.  I am way too immature for that.

Nope. Our life has been one big bag of sh^t for months now and to be quite honest, I haven’t had the time to sit in a room quietly, yet alone write about the latest monster truck from Dromida.

In the last 8 weeks…

1. “The teenager” tore her ACL and had to have surgery- Ended up in the ER

2. The next week, the 4 year old fell while playing catch and broke his arm- Ended up in the ER

3. Week after that, the teenager had surgery and became 100% dependent on us. Which was sweet in a way, but an added layer of “you have to be kidding me!”

4. Ahhh. The “speed walking incident.” “The 8 year old”, while “not running to recess” fell, caught his arm on a metal piece of door and ripped it open to the bone. Ended up in the ER and lots of stitches. 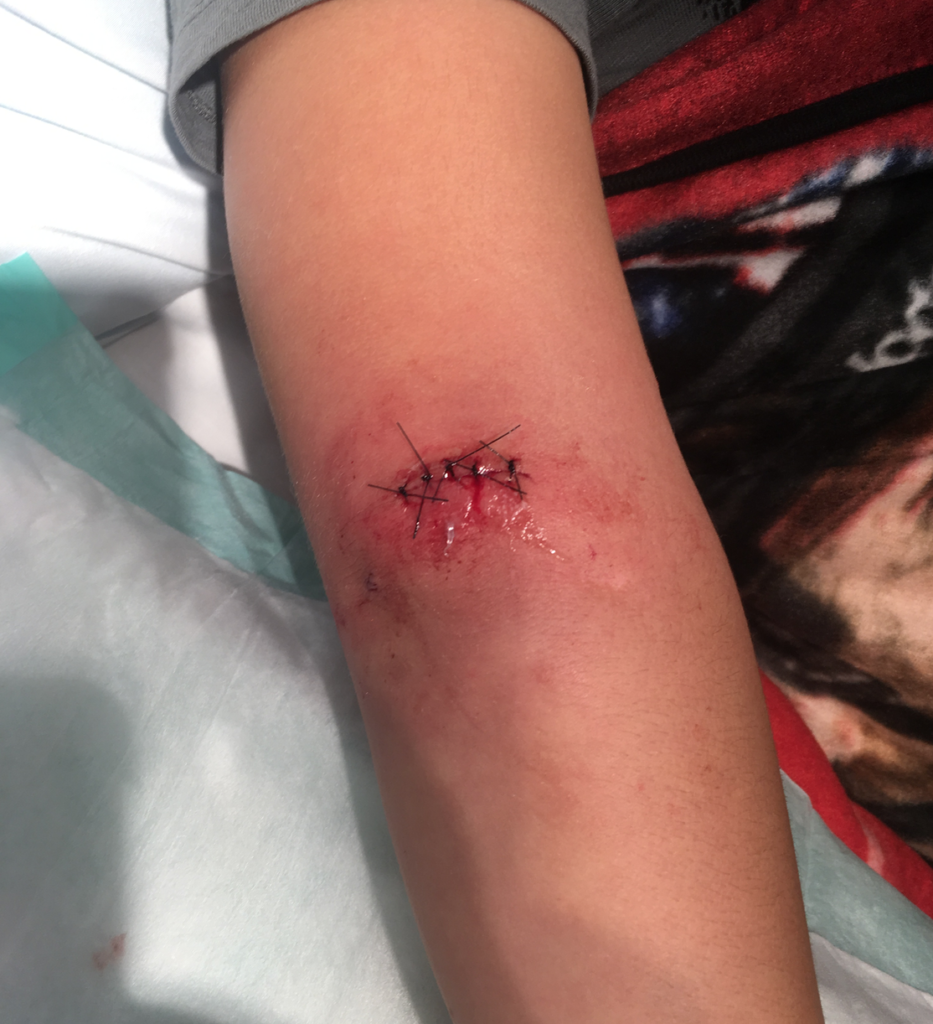 5. Okay. Time for some fun. Decided to take the 8 year old from Chicago to Cleveland to watch the Cubs in the first game of the World Series. An amazing father son-bonding moment. In the first inning the Indians scored the first run, an excited fan jumped up, hitting my son in the temple, knocking him out cold. Missed the entire game and ended up in the ER, this time in Cleveland! Yes, MY SON was THAT kid! Oooh, he had a concussion.

6. Not wanting to keep the parents out of the fun. I was driving in traffic, the car in front of me stopped suddenly and I hit him. No ER visit, but the car ended up in the shop. We were now down to one car, three kids, two adults and a needy ass dog. 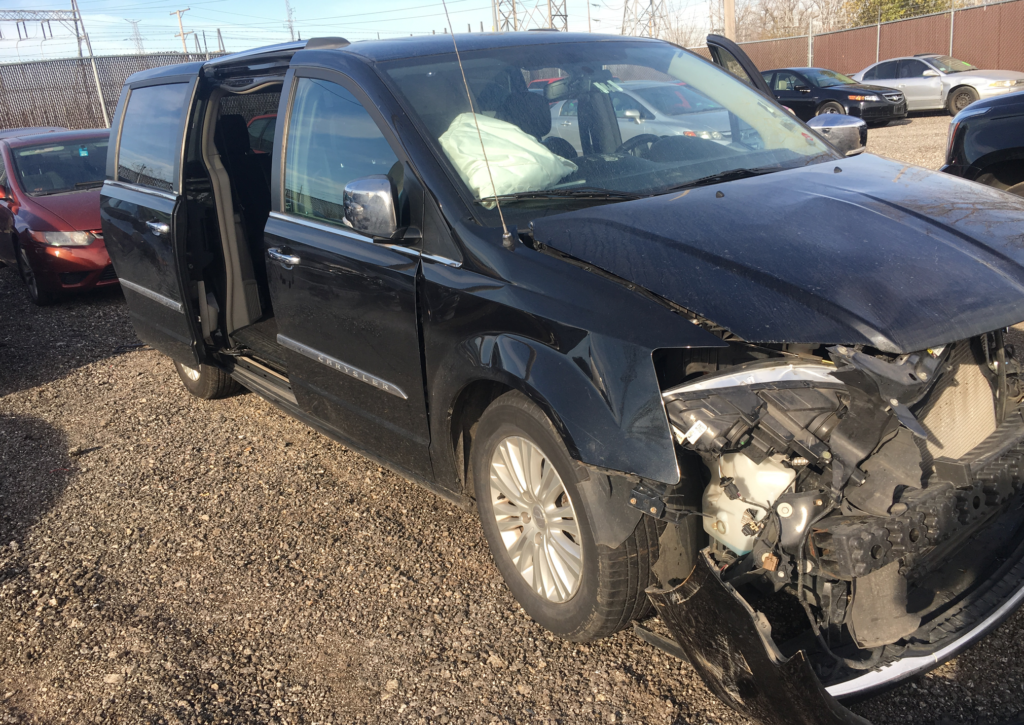 7. The “we can make it on one car scenario” lasted all of 24 hours. The next morning, after we brought the many kids to school, WIFE dropped me at the gym to have some time to release some stress. That lasted all of 15 minutes. At which point my phone started blowing up and come to find out WIFE had been t-boned by an old lady who ran a red light, totaling our car and sending her in an ambulance to yes, the ER.

8. Down to no cars, a wife with massive head trauma. DAD is left to hold things down, which is a recipe for disaster. I don’t even know the lunch menu, or the passwords or who gets which friggin’ vitamins!

9. Driving to schools, practices, car dealerships, insurance agents, doctors appointments and all the other crap that goes into living is a burden on anyone and yes, took it’s toll.

10. After 10 days of this, DAD joined in the act, and out of nowhere had a massive headache that caused him to pass out and end up in…Yup. The ER. No cancer, brain damage, meningitis or bad stuff. After a CT scan and a spinal tap the Dr. simply said “you are exhausted and need to rest.” “It would be easier to sprout wings you quack,” was my response. Then he gave me morphine and all was better.

So yes. Pete’s Dragon, Finding Dory and BFG are out on DVD and awesome(click on their names to buy). They have been a calming force in the hurricane of crap that is our current lives. There, met that obligation.

The actual point is life is fuc*ing hard.

Things happen, sometimes at an insurmountable rate that makes you afraid to answer the phone, put your feet on the ground or open the door.

Did I mention the neighbor who complained that our holiday lights were shining on their house.

Sh^t can get bad. It’s okay to step away, disconnect from the added nonsense we put on ourselves and focus.  Focus on getting better, surviving the next minute, being happy, safe and healthy.

Facebook, blogs, book clubs, PTO, coaching and everything else will in fact be there when you are ready for it.

Lean on friends, ask family for help. Don’t be afraid to yell into a pillow and cry a little if it makes you feel better, it might also make you feel human. Which is easy to say and increasingly harder to do.

For now, nobody is in the ER and I will be writing more, when it makes sense. I appreciate the MANY well wishes and love from friends and family near and far. Go see Moana, don’t’ buy the Dromida Monster Truck, it’s not up to snuff with the rest of the Dromida line and have a great day.