The worst circus I have ever been to was in the Northern suburbs many years ago.  To be honest it was in the parking lot of an abandoned Wal-Mart, so I had pretty low expectations going in. It was Summer and I was looking for something to do with my daughter, so we shelled out the $20 to get in, paid for the super salty popcorn and watched as they brought out “El Gato” and her amazing tricks.  Yes, a cat…jumping through hoops. 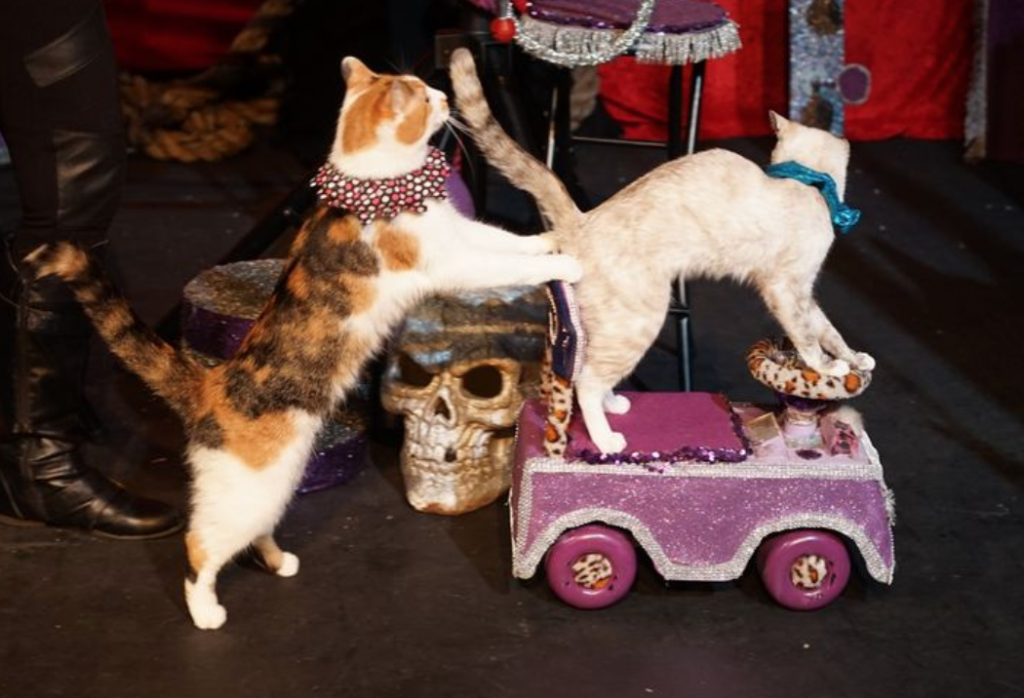 I remember thinking “this was the best they could do with the resources they had,” as we pet El Gato after the show.

That’s what makes pretty much everything FELD Entertainment does, so unbelievably cool, they have the resources that stretch way beyond poor ol’ El Gato and instead they partner with Disney and Marvel & Monster Jam to produce shows that are original, fun and keep you and your kids engaged. 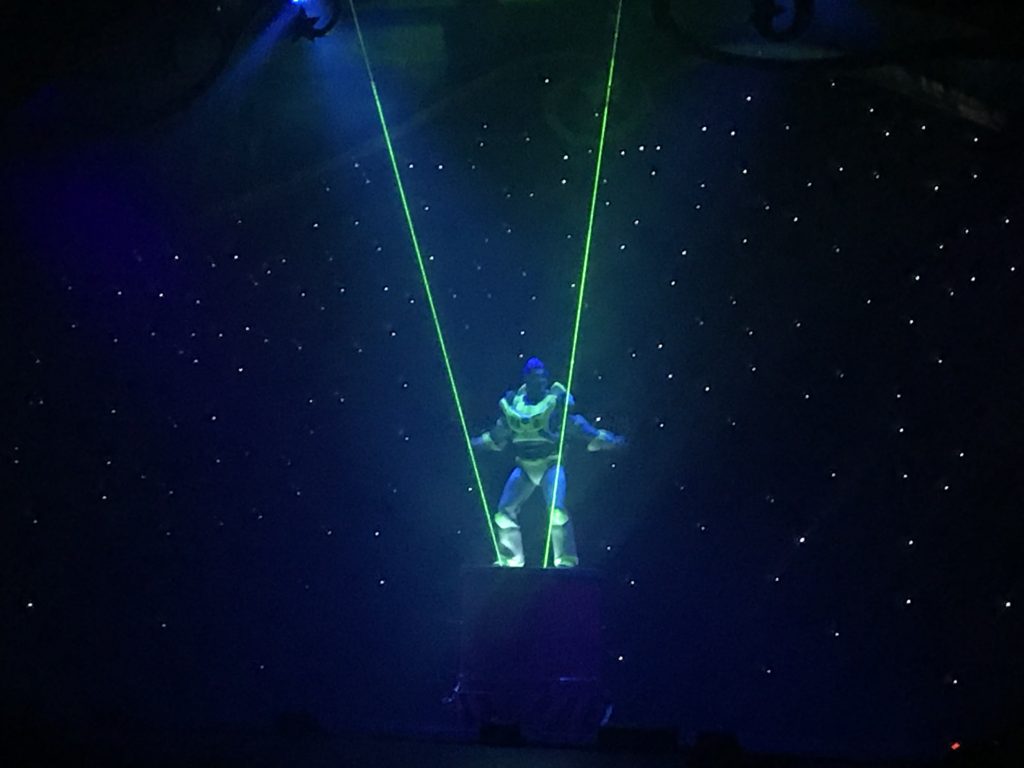 For example, last weekend, I took my kids to see Disney Live, while the 8 year old rolled his eyes at the idea of doing something for “little kids,” once the show started even he had fun, we all did.  That’s because FELD once again tapped into their massive pool of resources to create an incredible show with an attention to detail that is second to none. When you have access to the actual voices of Tim Allen, Mandy Moore and even Robin Williams it’s hard to beat. 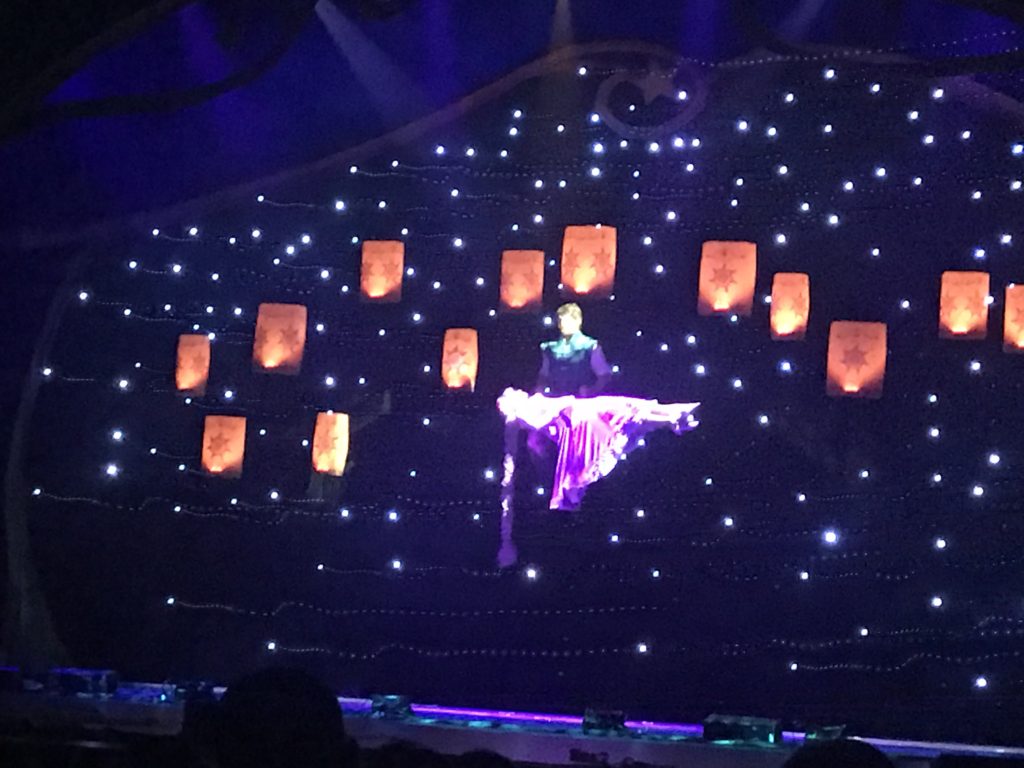 It felt like we were watching a show at Disney, without having to worry about that fat guy from Tulsa in a tank top eating a churro and heavy breathing on the back of your neck.  The show was outstanding.  Yes, the costumes in Aladdin, made DAD very, vey happy. It’s like the Athleta catalog, but with a Disney theme. 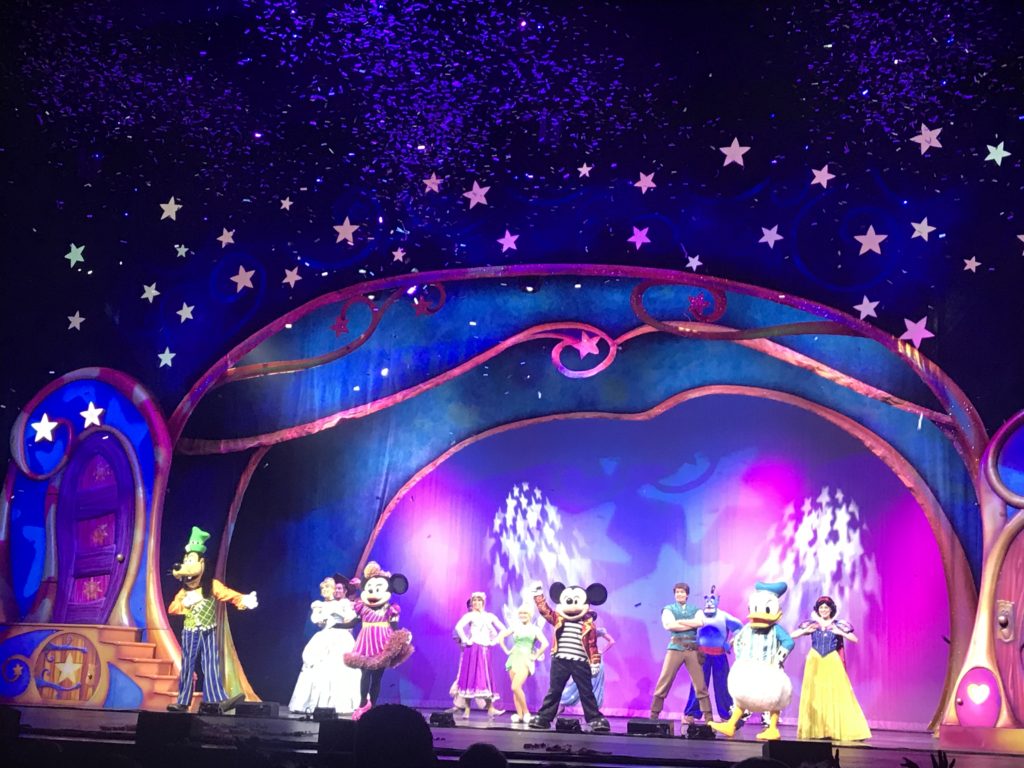 To see what I am talking about check out the upcoming dates around the country, they do like 48 shows a day and each and every one will have you smiling, clapping and cheering.  Here’s a link to upcoming shows- https://www.disneylive.com/tickets

I know the title of this post says Marvel Universe Live is Back in Chicago. I am getting to that.

Now back to the access and wow factor that El Gato was missing.  Let’s talk Marvel Universe Live is back in Chicago, but WITH Guardians of the Galaxy! Yes!  Hulk, Ironman and Groot on the same stage or amphitheater, it’s like bacon, dipped in chocolate while you are watching football in a recliner that has it’s own toilet and fridge built in…perfection.

It has been two years since Marvel Universe Live was in Chicago, and that’s 365 days too long.   It’s like FELD took every trick they have ever come up with threw it in a blender, added super heroes, pyrotechnics, motorcycles, light shows, massive video screens and jammed it all into the All State Arena.  It’s simply amazing. 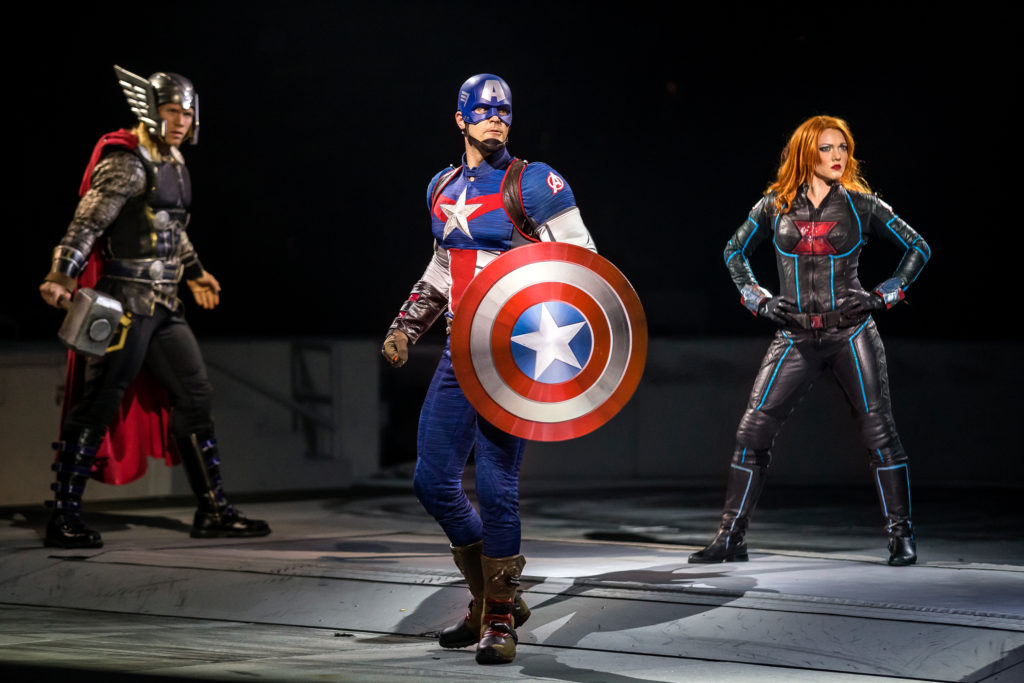 Two years ago, I brought the boy and his friends, they still ask “when are we going again.”

The actual name for this show this time around is Marvel Universe Live- Age of Heroes, it will be in Chicago November 2-5th at the All State Arena. Making this clear to make the PR people happy. 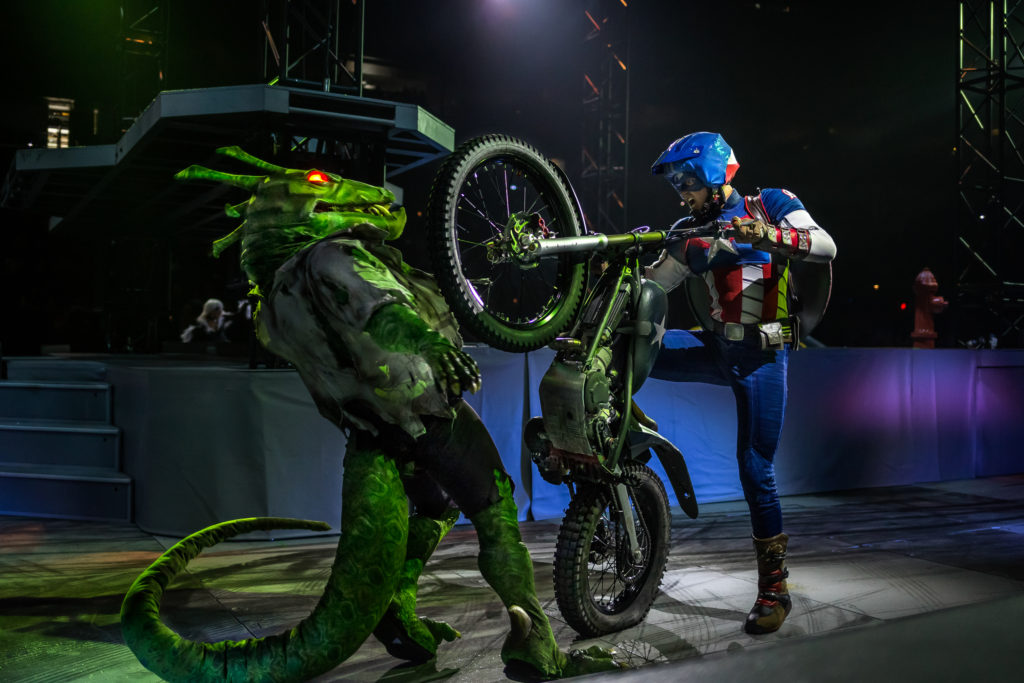 It’s a new show.  Called on by Doctor Strange, the Guardians of the Galaxy join Marvel Universe LIVE! Age of Heroes on a momentous crusade against the scheming Nebula who teams up with the conniving and loathsome villains Loki and Green Goblin. The incredible superhuman forces of Iron Man, Thor, Black Panther, Hulk and Black Widow will unite in clashes that pit student against mentor, sister against sister and brother against brother. Yes!!! All they are missing is Grave Digger driven by Flynn Ryder with Bello Nock riding shot gun.

Don’t miss out because two years it too long to wait for a show like this.